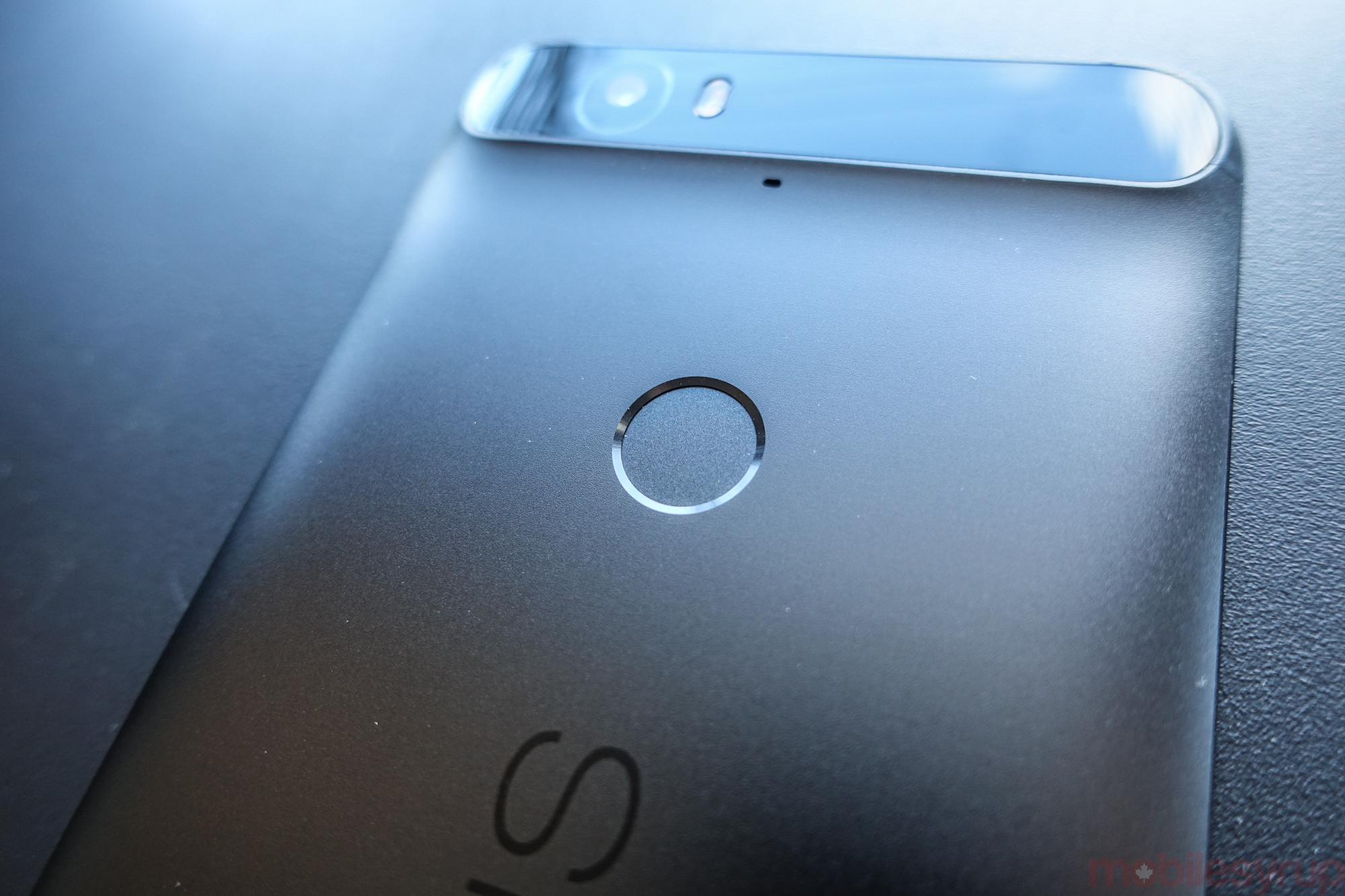 Passwords suck — there’s no getting around that fact.

Unless you write each password down (who actually does that?) or take advantage of an app like Toronto-developed 1Password, it’s exceedingly easy to forget one of the dozens of passwords you likely use on a daily basis.

Thanks to Reddit user rp1226, whose real name is Rohit Paul according to Engadget, Google is reportedly testing out a new way to allow users to log into desktop accounts by placing an authenticated smartphone beside your computer.

Based on what Paul posted on Reddit, Google’s experimental authentication method uses two-factor authentication via either Bluetooth or NFC. For this to work a user first needs to authenticate their phone, then proceed to log into a Google account on their computer. Instead of a password being prompted, the system automatically logs in through their phone, as long as it’s placed nearby.

If this new authentication method is released on a widespread basis, it could make logging into applications a significantly easier process, especially when it comes to 2-factor authentication.