There are 800 engineers working on the iPhone camera alone 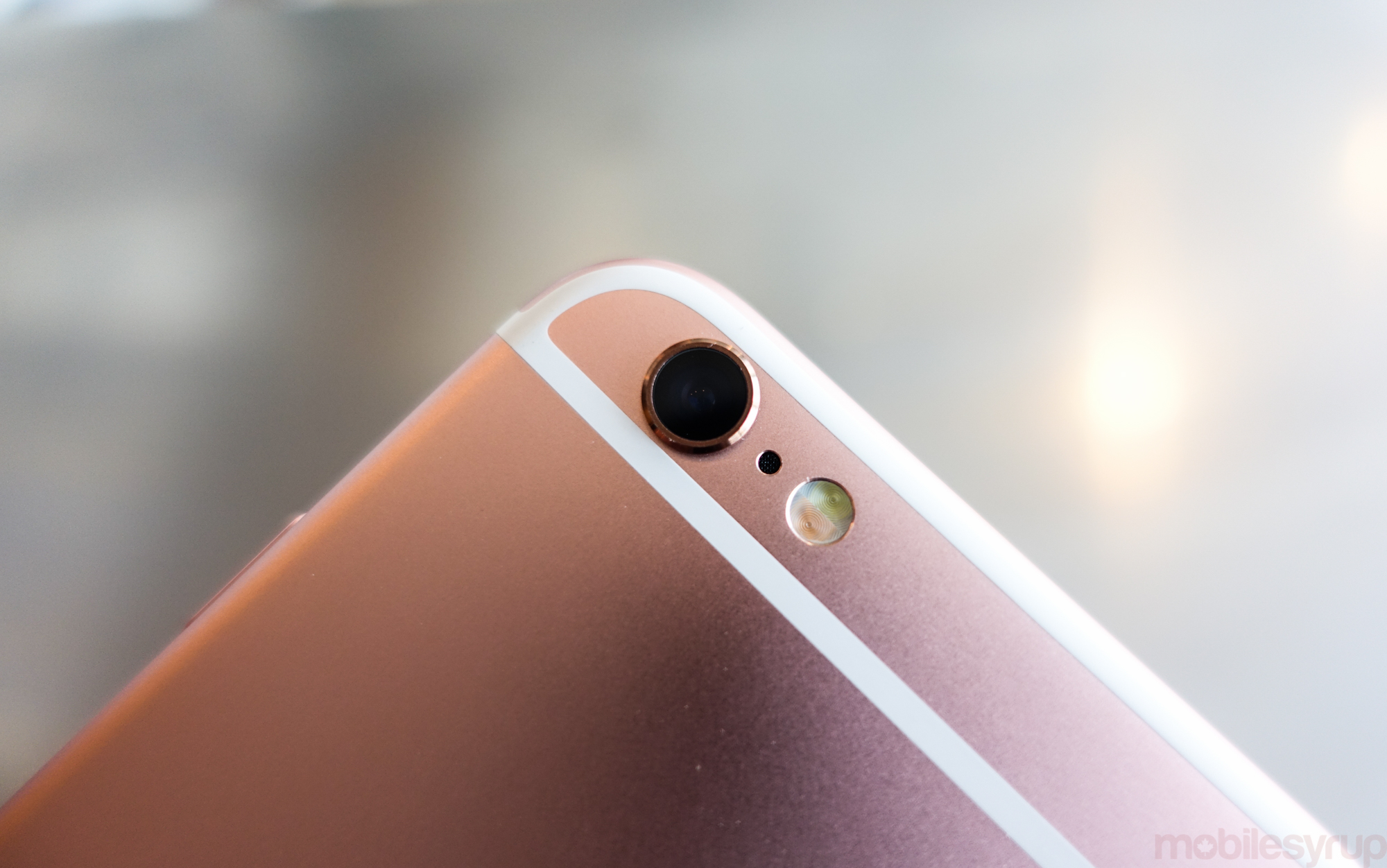 Smartphone cameras are incredibly popular simply because they are ‘good enough’ in almost any situation. It’s been understood for a few years now that the iPhone is the world’s most popular camera, based on photos uploaded to Flickr and other social networks. Humans now take more pictures every year than we did for all of recorded history up until the last decade, counted conservatively at over a trillion photos.

In this week’s 60 Minutes, during a segment devoted to Apple, viewers got a few very interesting insights into the iPhone’s camera. Incredibly, Apple has around 800 different engineers working on the camera alone, from lens design, to stabilization, to endurance testing. In the segment, Graham Townsend, Apple’s camera team lead, took 60 Minutes on a tour of the testing lab.

We also learned that the iPhone camera module is made up of over 200 individual parts, including stabilizing wires that are about half the width of a human hair. There’s also a multi-lens assembly to ensure precise focus, even in such a tiny package.

The entire assembly fits entirely onto the tip of a finger, and looking at the results the camera produces shows why the team works so hard on it.