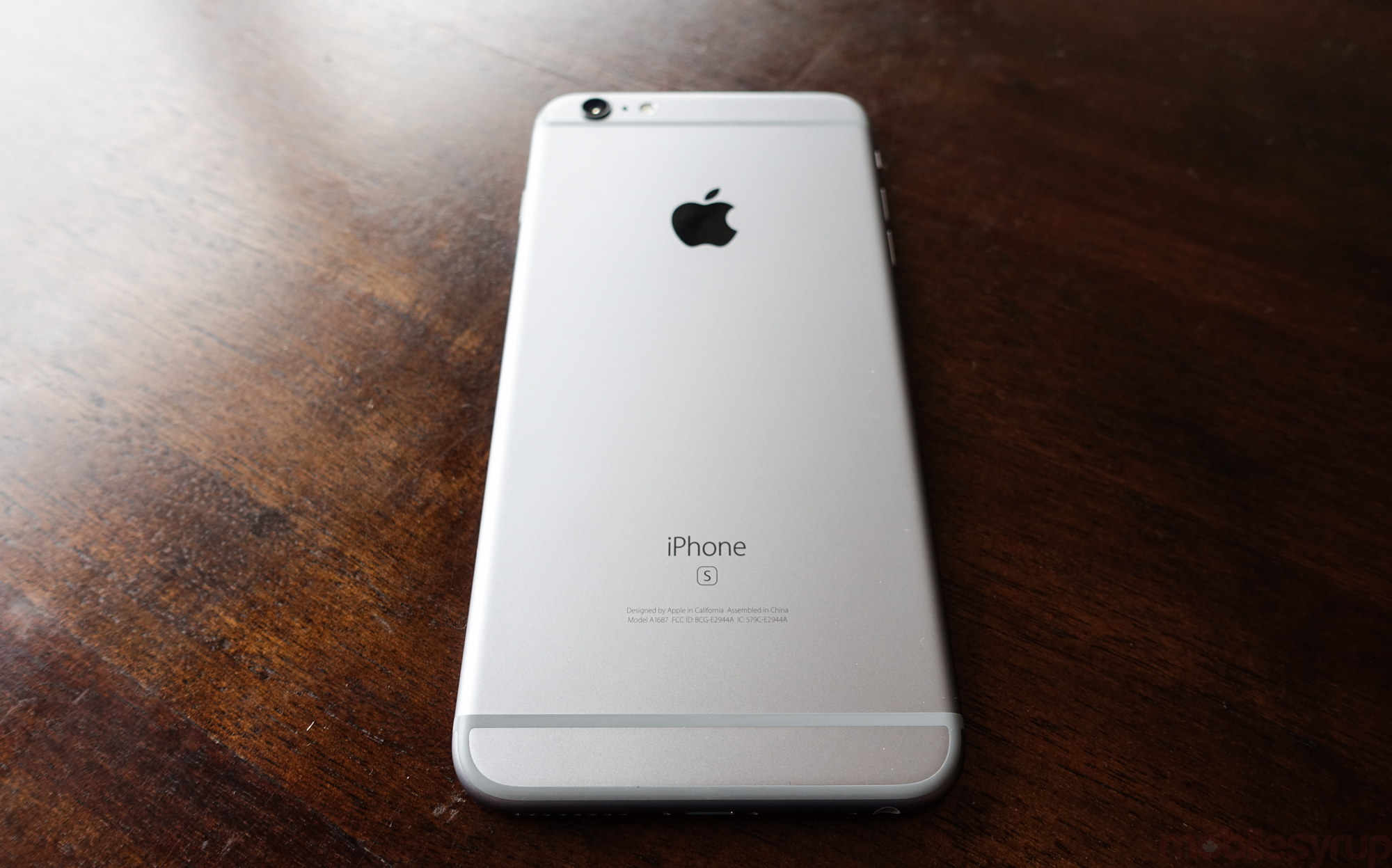 Despite becoming less relevant thanks to the launch of Instagram a few years ago, Flickr, Yahoo’s photo sharing service, is still widely used by professional photographers and enthusiasts. 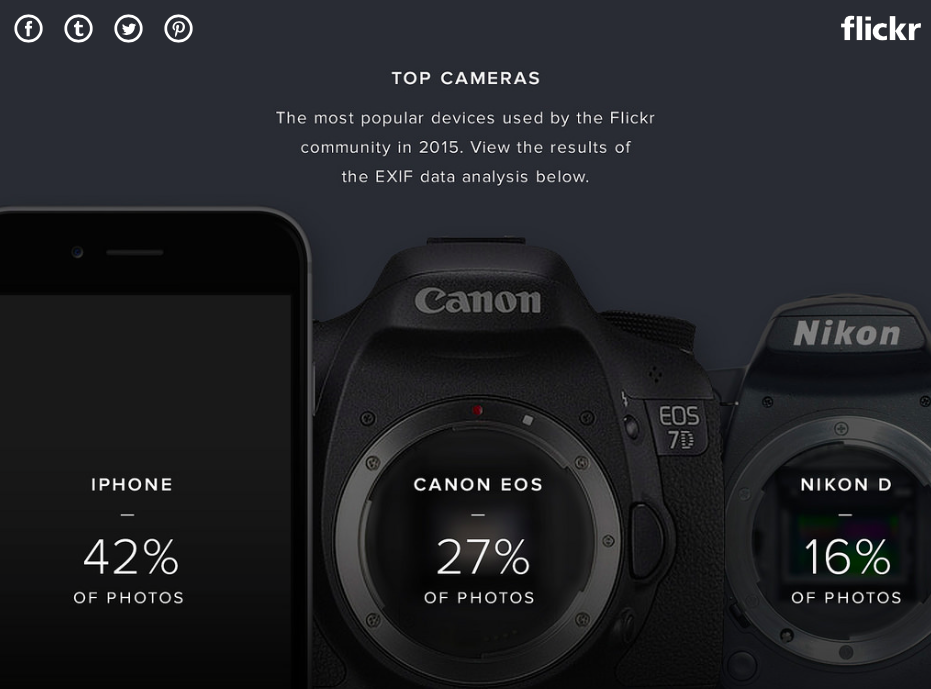 According to data gathered over the course of the past year, Flickr says camera phones were used 39 percent of the time to upload images to its service, while DSLRs made up 31 percent of the uploads. The slow death of point and shoot cameras still seems imminent with photos taken by the devices in the category representing only 25 percent of uploads. Mirrorless cameras, a relatively new entrant in the world of photography, were used to upload a minor three percent of all images to the photo sharing service.

But the most interesting aspect in the data Flickr released is that the iPhone remains the most popular camera for uploading images to Flickr. Apple’s smartphone ended the year with a considerable lead over Canon and Nikon. It was used to take 42 percent of photos uploaded to Flickr, while Canon DSLRs were used to take 27 percent and Nikon grabbed just 16 percent.

In the top spot was the iPhone 6, which increased its lead over 2013’s iPhone 5s considerably over the year.

Samsung’s Galaxy S5 managed to grab the third position while Apple’s iPhone 5S took second place. Now that the photography capabilities of Android devices have drastically improved — thanks to smartphones like the LG G4, Samsung Galaxy S6, Nexus 6P and the Xperia Z5 shipping with excellent sensors and camera optics — it will be interesting to see if the type of devices Flickr users choose to take photographs with shifts over the next few years.

For a full breakdown of the most popular devices being used to snap Flickr images with, take a look at this link.