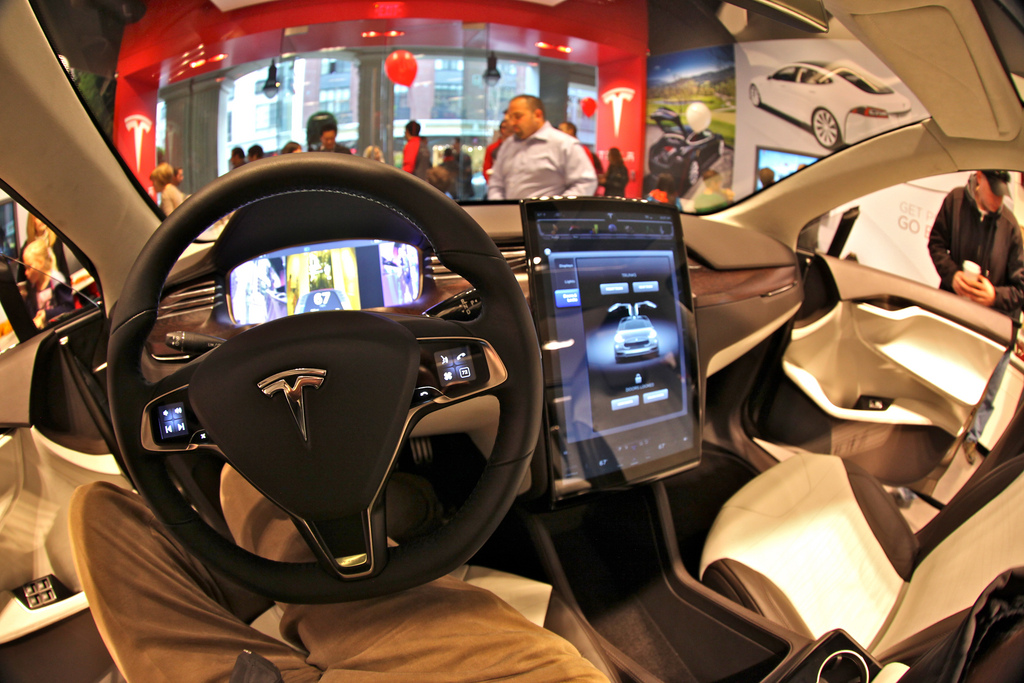 Car theft, and theft in general, is an all too common problem. However, with more and more of our belongings connecting to the internet every year, some types of theft are quickly becoming less common.

Last week, Katya Pinkowski, a Vancouver Tesla Model S 85D owner returned to where she parked her car to find the vehicle missing. After checking that it hadn’t been towed, Pinkowski and her husband were quickly able to pull up the car’s location by logging into Tesla’s vehicle location service.

Finding the car driving along a highway in Richmond at 70 kilometres per hour, the couple quickly called 911 and were able to give emergency services, and eventually the RCMP, the car’s location in real-time. The owners decided against using the remote engine kill-switch to end the thief’s ride, electing to let RCMP do their job and safely bring an end to the joyride.

Teslas in the US have reportedly been involved in only four thefts since their release, and this is the first time something like that has been recorded happening in Canada. As it turns out, Katya Pinkowski accidentally left the keys in the car, noting that the vehicle’s self-presenting door handles must have literally beckoned the thief inside.

Cars of the near future will likely all gain this kind of tracking ability, similar to the technology found in today’s cellphones, deterring would-be thieves altogether.