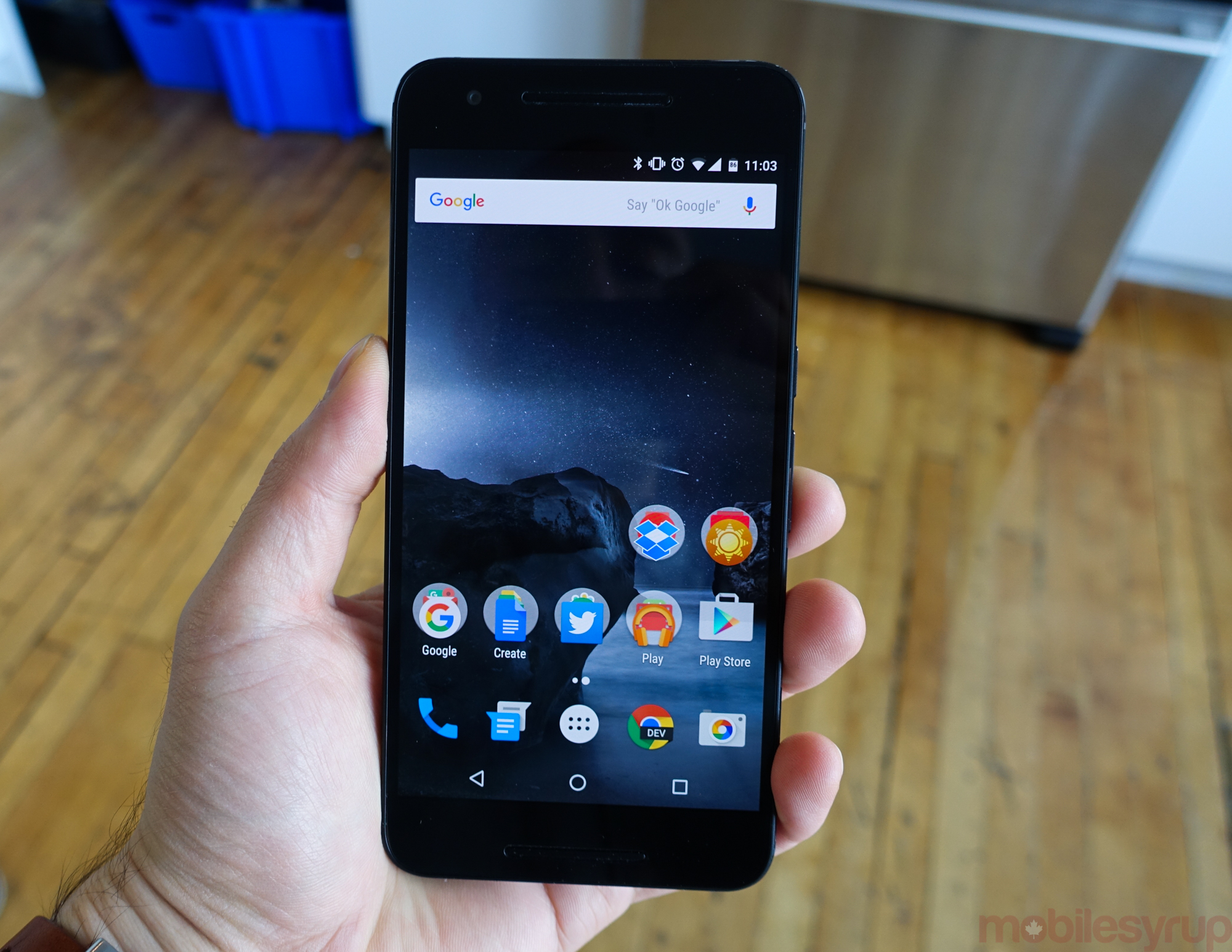 Last week, the Nexus 6P began shipping to Canadians through the Google Store, and today that same model is available from select Canadian carriers.