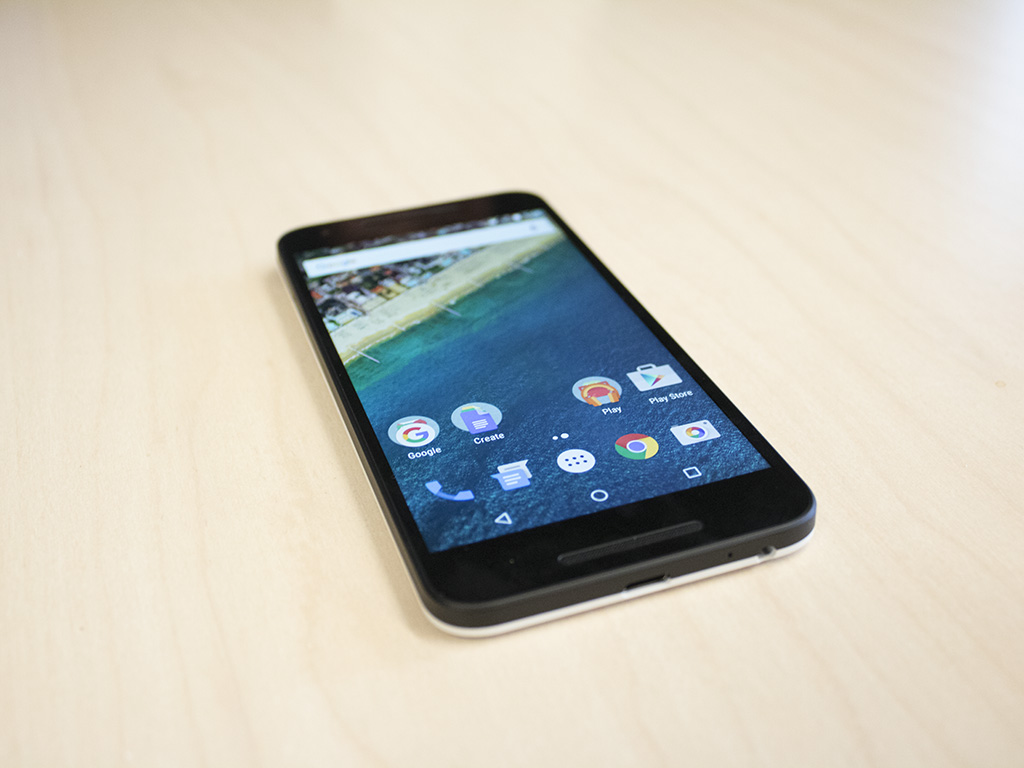 Google has announced the Nexus 5X, the successor to the hugely popular Nexus 5. The smartphone is set to feature a 5.2-inch display 1080p LCD Gorilla Glass screen, USB Type-C (with quick charge capabilities), and will be available in three distinct colours — black, white and ice blue.

The phone will launch with the latest version of Google’s operating system preinstalled, Android 6.0 Marshmallow.

According to Google, the Nexus 5X will also come equipped with a Qualcomm Snapdragon 808 CPU, 2GB of RAM, 12.3 megapixel rear camera that features laser-assisted autofocus, a dual flash, and the ability to shoot 4K video, as well an impressive f/2.2 aperture. The 5X’s front-facing camera comes in at 5 megapixels.

The only surprise so far that wasn’t leaked ahead of time is that the Nexus 5X features a back fingerprint scanner, dubbed “Nexus Imprint.” Early speculation indicated that only the Nexus 6P would feature Google’s new fingerprint scanning technology. 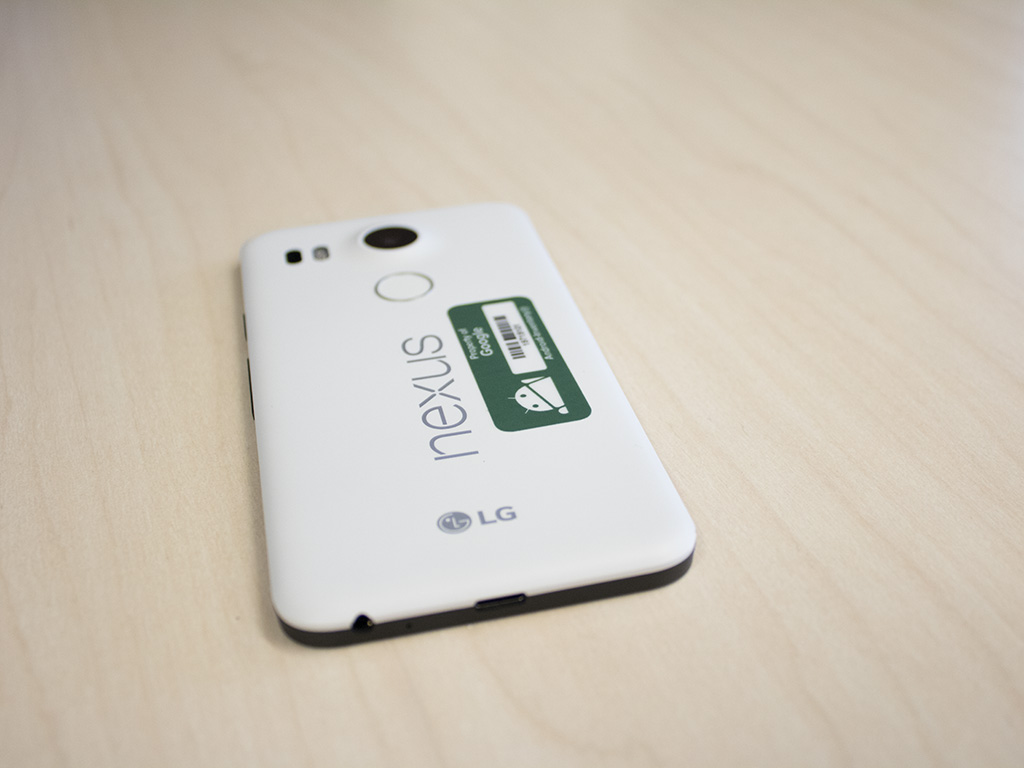