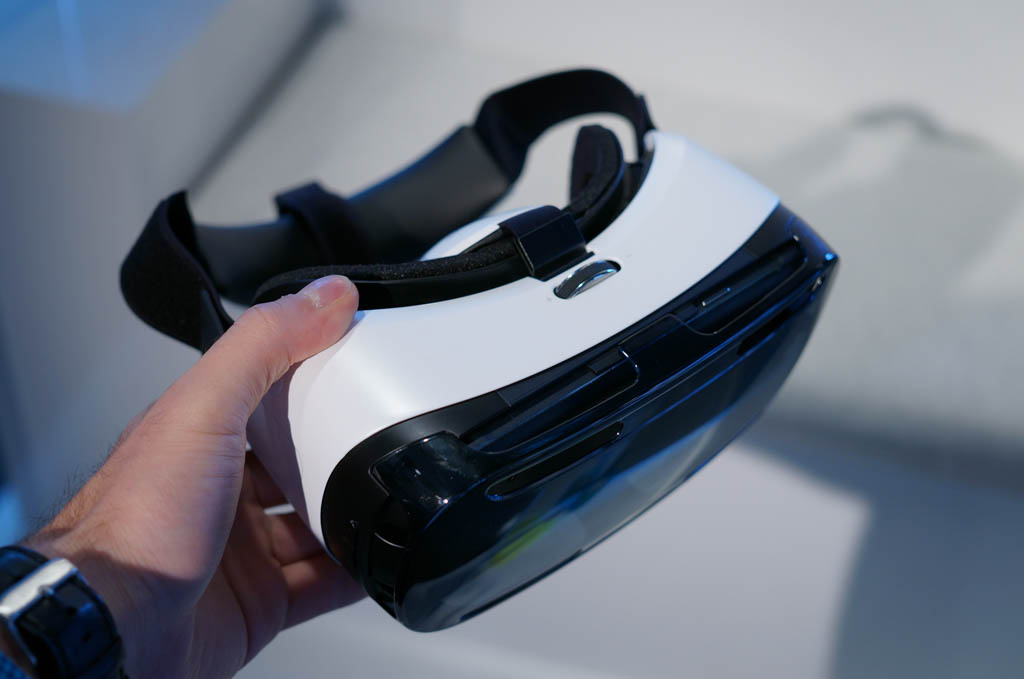 Along with this reveal came news that Facebook/Oculus plan to launch a new platform called Oculus Video. The new initiative includes partnerships with Lionsgate, 20th Century Fox, and perhaps more importantly, video game live streaming platform Twitch. In general, Oculus Video seems to be Facebook’s plan for a unified VR video platform, although it’s unclear if other devices – like HTC’s Vive – are also onboard with the project.

Unlike with other emerging technologies, there has been a significant amount of collaboration between competitors when it comes to virtual reality, and Oculus’ partnership with Samsung is yet another example of this trend.

While Netflix or a traditional movie viewed via VR might sound silly at first, watching a film of a television show through a virtual reality headset would theoretically imitate the feeling of viewing video content on an enormous movie theatre’s screen.

Netflix, along with Oculus Video, are set to come to Facebook’s Oculus Rift when it releases at some point in 2016.

In other VR related news, Microsoft-owned Minecraft will launch on the Oculus Rift in 2016 and Samsung announced the next iteration of its Samsung Gear virtual reality headset.