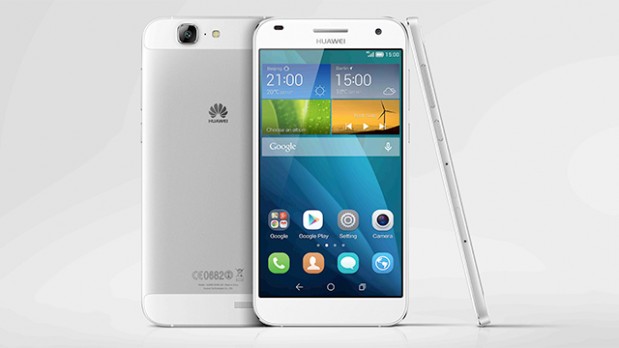 The Huawei Ascend G7 made its Canadian debut in May as an exclusive on Wind Mobile, but it’s now available to customers on Quebec’s regional carrier, Videotron.

In addition, the G7 has a 3,000 mAh battery and features Huawei’s power-saving tech that has three power saving modes — normal, smart, and ultra power saving. The device is just 7.6mm thick and weighs 165 grams.

While a bit more expensive than the model available on Wind, Videotron has priced the Ascend G7 at $29.95 on contract and $349.95 no-term.