Microsoft has a massive hardware launch event planned for October 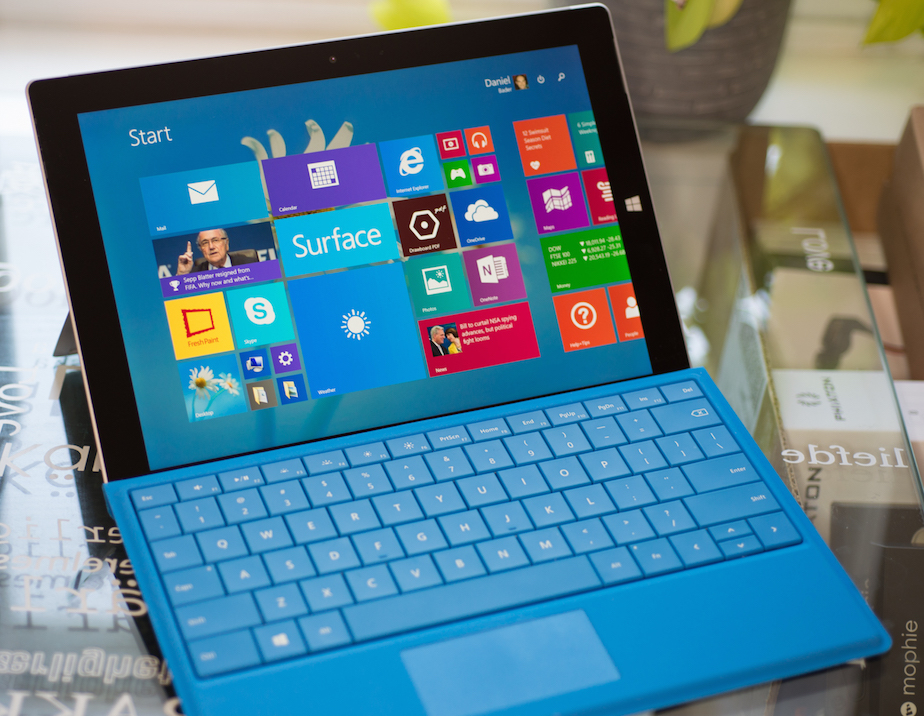 Microsoft is planning a massive hardware launch event in October, according to The Verge.

Citing unnamed sources, the publication claims that Microsoft will announce two new Lumia handsets, the Surface Pro 4 and a new Microsoft Band. According to Chinese website WPDang, which originally broke the news, there may also be some surprises, including a new, slimmer Xbox One, though that seems less likely.

The main focus of the event will be the new Lumia phones running Window 10 Mobile. Microsoft will announce the Lumia 950 and Lumia 950 XL. We know from a leak back in May that the 950 XL will feature a 5.7-inch QHD display, a Qualcomm octa-core Snapdragon 810 processor, 3GB of RAM, 32GB of internal storage and a 20-megapixel rear-facing PureView camera. In addition, it will feature a removable back cover that will give users access to its 3300 mAh battery and microSD slot. We know less about Lumia 950, but the same report cited above said that it will feature a 5.2-inch QHD display, a hexa-core (likely a Snapdragon 808) processor and a 3000 mAh power cell.

On the other hand, the new Surface Pro won’t be a drastic difference departure from its predecessor. Microsoft likely plans to release a device that will feature a larger and more dense display. The site also speculates that the new Surface tablet will include a fingerprint scanner and support for Microsoft’s Windows Hello framework, which manages biometric authentication such as fingerprints and facial recognition.

Lastly, the company will announce a new Microsoft Band. There is little in the way of specific details on Microsoft’s new wearable, but it is said to both look and feel better. The original one, while intelligent and full of sensors, was uncomfortable to wear for long periods.

Microsoft has yet to send out invites to the event. The company’s next scheduled event is a Windows 10 keynote at IFA in Berlin, but the company is not expected to announce any hardware there.