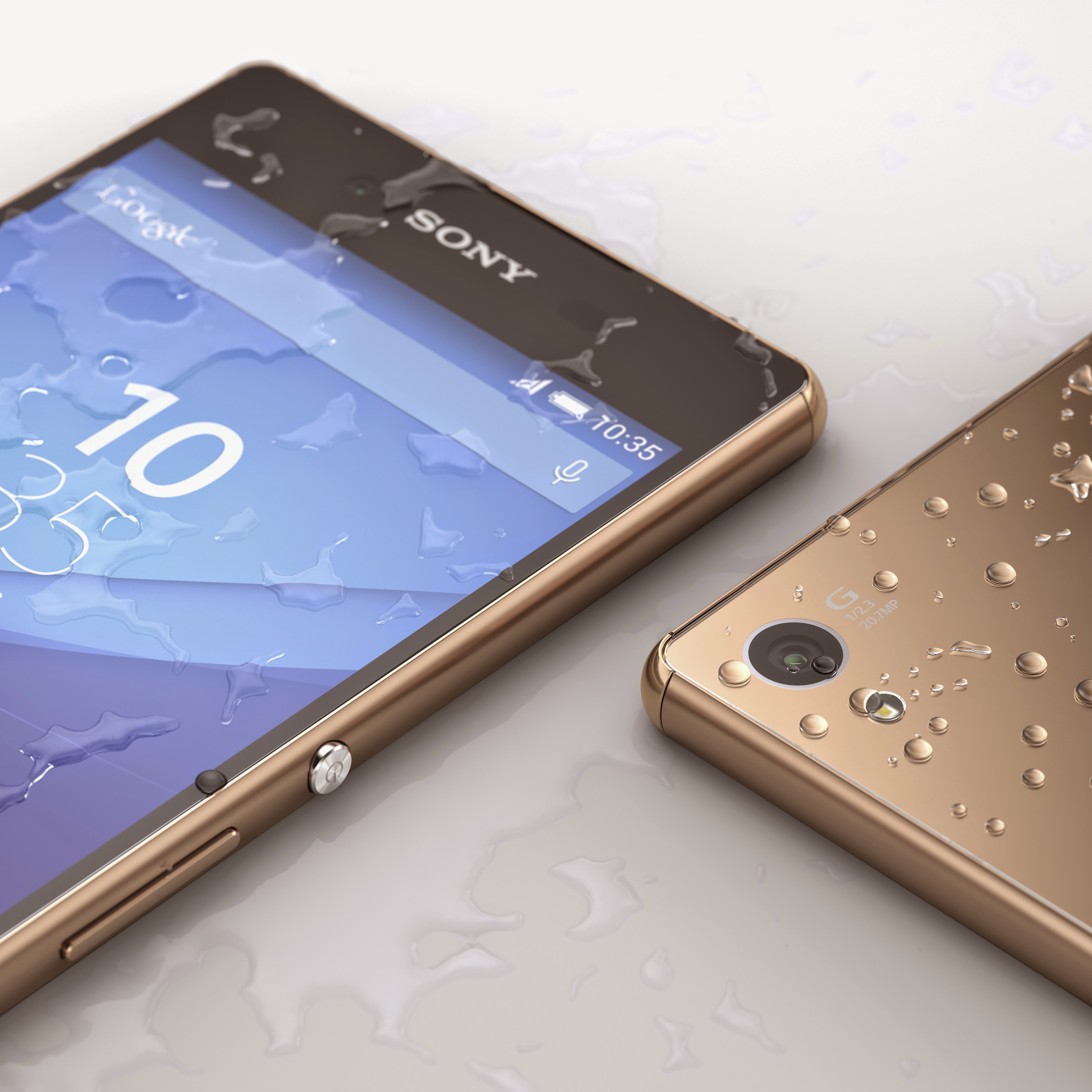 If you’re a loyal Sony Xperia user and have been waiting for the company to announce plans to release the Xperia Z3+ on Canadian soil, then you best be looking elsewhere. Sony Canada announced on Facebook that the Xperia Z3+ and the Xperia Z4 Tablet will not be released here.

“Thank you for all of your inquiries regarding the Xperia Z3+ and Xperia Z4 Tablet. We really appreciate your enthusiasm and we know that you are our most dedicated fans so we wanted to give you an update on these products. Sony Mobile devices are sold in partnership with Canadian carriers and retailers and there are no current plans to bring either of these devices to Canada,” said the Facebook message.

However, Sony did mention “there are great new products coming to Canada later this year,” but did not mention which devices. It’s most likely the upcoming Sony Xperia Z5.

(Thanks Eric for the tip!)