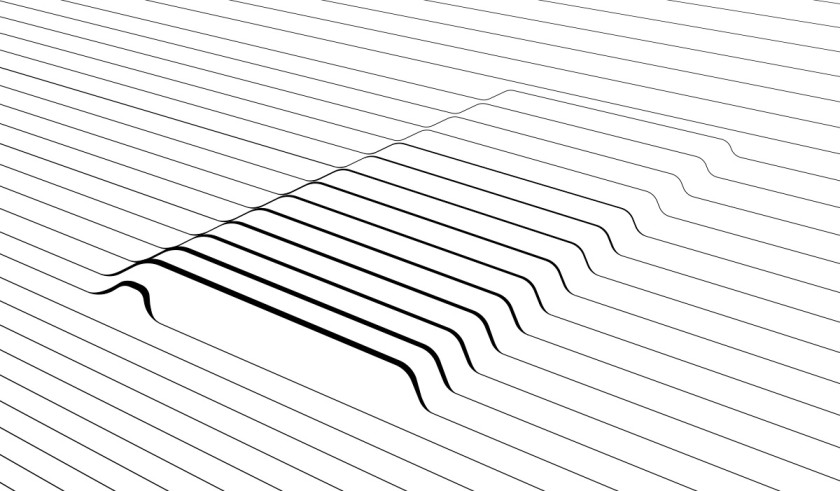 With its Unpacked event less than two weeks away, Samsung has started teasing its upcoming devices, even if they’ve been leaked multiple times already. On, Tuesday, the company released a new teaser image of what is likely the Note 5. The image shows a device with something that looks like a dual edge display—though everything we’ve heard about the Note 5 suggests it won’t include a curved display—and a protrusion that probably represents its signature S Pen accessory.

Aside from the image, Samsung also published a post on its blog, listing seven reasons why larger smartphones are better.

“The phone is no longer just for making calls and listening to music. It has evolved into a life companion capable of making just about every aspect of our lives more convenient, and screen size plays a big part in this,” says the company. “It also allows us to share every moment of life in a more creative way. When it comes right down to it, bigger is better…”

Some of the reasons it lists are suspect—including the assertion that taking photos is easier on a larger screen—but for the most part, Samsung makes a reasonable case for picking up a slightly larger phone. It is definitely easier and more pleasurable to read written content on a 5.66-inch screen than it is a 4-inch one. Likewise, television shows and movies will always be more fun to watch on a big screen.

Noted device leaker Evan Blass took to Twitter last week to dish about the upcoming Note 5. He said it will likely feature a 5.66-inch 2560×1440 pixel display, a 16 megapixel back-facing camera, Samsung’s own Exynos 7420 system on a chip, 4GB of RAM and 32GB of internal storage. Like the Galaxy S6 and Galaxy S6 edge, the Note 5 and edge+ are not expected to feature removable batteries or MicroSD slots with which to expand their storage capacity.

As mentioned before, Samsung is set to announce multiple devices, including a possible successor to its Gear smartwatch, at its “Unpacked” event on August 13. The company will stream the event on its YouTube channel.