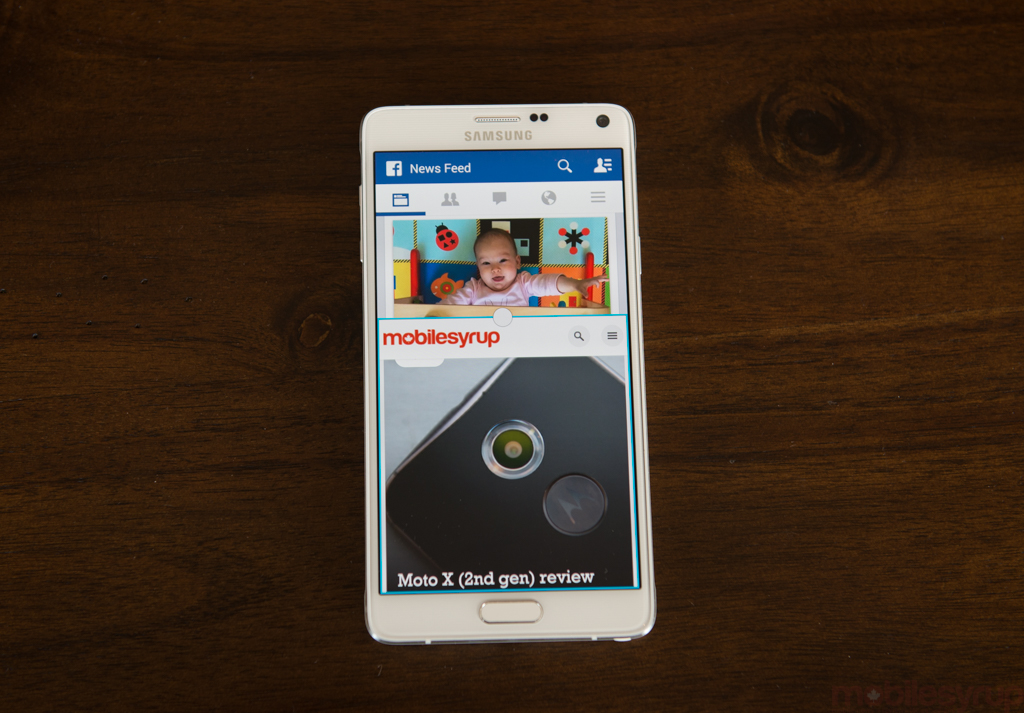 Contrary to earlier reports, Samsung is now tipped to announce the Galaxy Note 5 and the Galaxy S6 edge Plus on August 13th. Previous rumours indicated the latest flagships would be unveiled a day earlier.

According to Business Korea, “Samsung Electronics will hold an event in New York on Aug. 13 to unveil the Galaxy Note 5 and the Galaxy S6 Edge Plus.”

ra. Unfortunately, there was no indication of carrier partners or pricing, but it’s expected that Canadians will be one of the first countries to launch the Note 5. When the Galaxy Note 4 was released last October, several carriers priced the 5.7-inch device at $249 on a 2-year contract and $750 no-term.