Samsung Galaxy Note 5 will reportedly be unveiled on August 12th 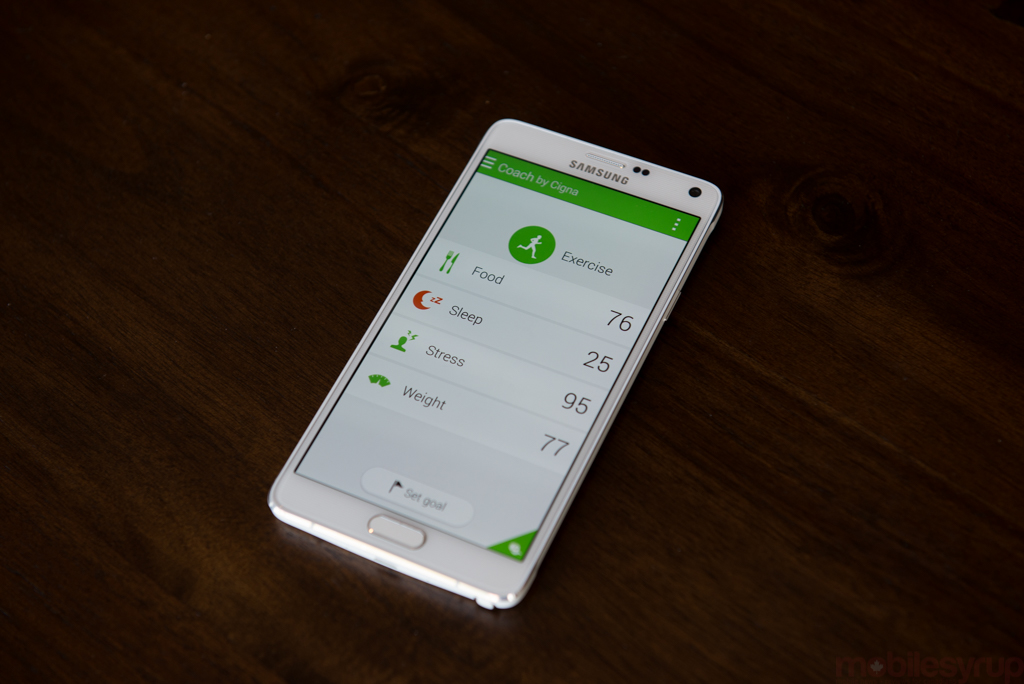 Following reports from the Wall Street Journal and Reuters that said Samsung will announce the Galaxy Note 5 in August, SamMobile is now reporting that it knows the exact date Samsung’s oversized smartphone will be shown to the world.

The website says that the Note 5 will be unveiled on August 12th, and that it will go on sale around two weeks later on August 21st.

It also confirms that the Galaxy Note 5 will not have a microSD slot, but will come with Samsung Pay, the company’s mobile payments platform. Canada is not likely to be a launch country for Samsung Pay, but the company says it is open to bringing it to other locations in the future.

As for specs, the Note 5 will run Android 5.1 Lollipop, and feature a 5.7-inch Super AMOLED display at 2560 x 1440 pixels, an octa-core Exynos 7422 processor and a 3,100mAh battery. The S Pen will reportedly sport a new design and “look more like a pen.” There will also be four colour options—silver, gold, black and white—and the device will showcase a mostly glass, Galaxy S6-like design.

Finally, the report indicates that Samsung will also announce the Galaxy S6 edge Plus on the same day.