iOS 8.4 with Apple Music passes 40% adoption in about a week 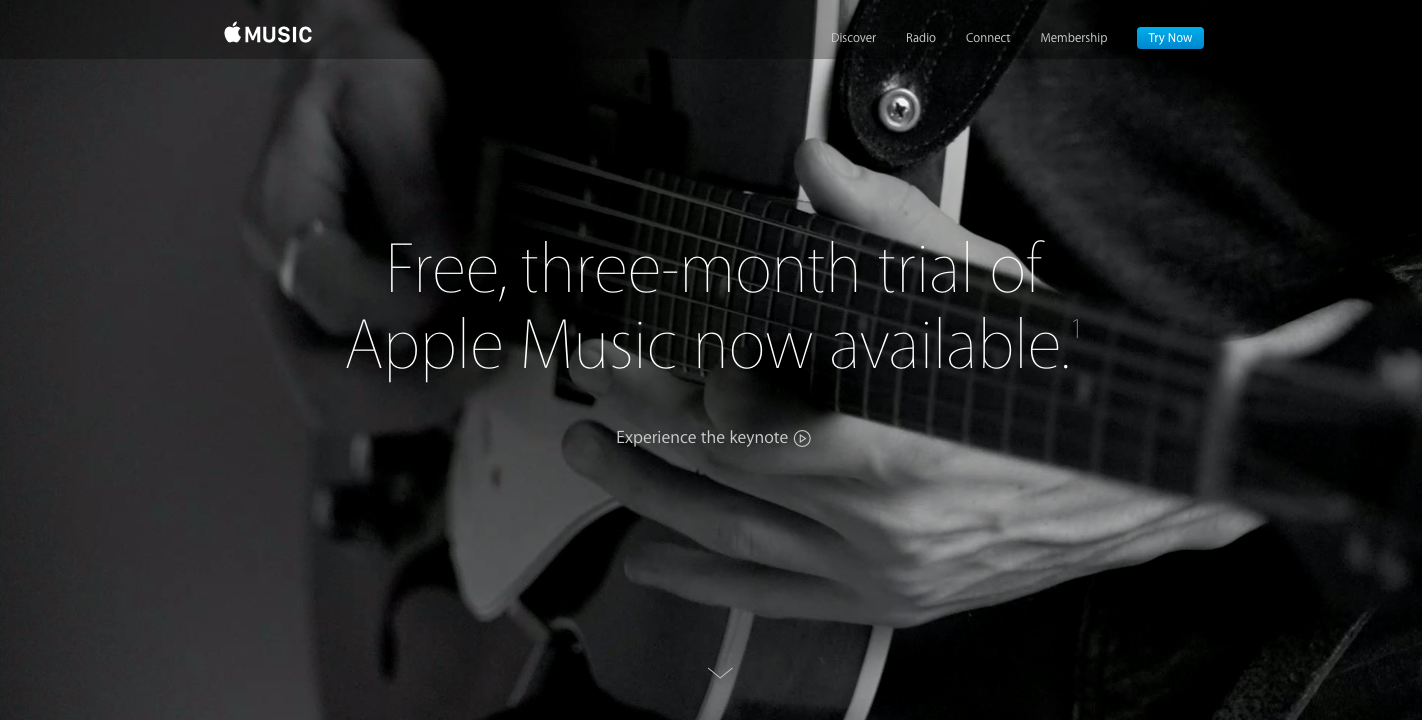 Apple Music was launched alongside Beats 1 Radio on June 30th to a ton of fanfare and critical acclaim from the tech community. At the time, it was unclear if regular iOS and iTunes users would be as interested in the service as Apple claimed they would. Now, preliminary stats are in, and it seems as though many people have already upgraded to iOS 8.4 to try out the three-month Apple Music trial.

After a little more than a week, adoption of iOS 8.4 has already passed 40% of iOS users. This speedy update rate comes only about 10 months after relatively slow uptake of iOS 8.0 by users. This prompted many Apple pundits to worry if stingy space requirements for updating meant that many users were simply choosing to stay with iOS 7 a little longer rather than updating. 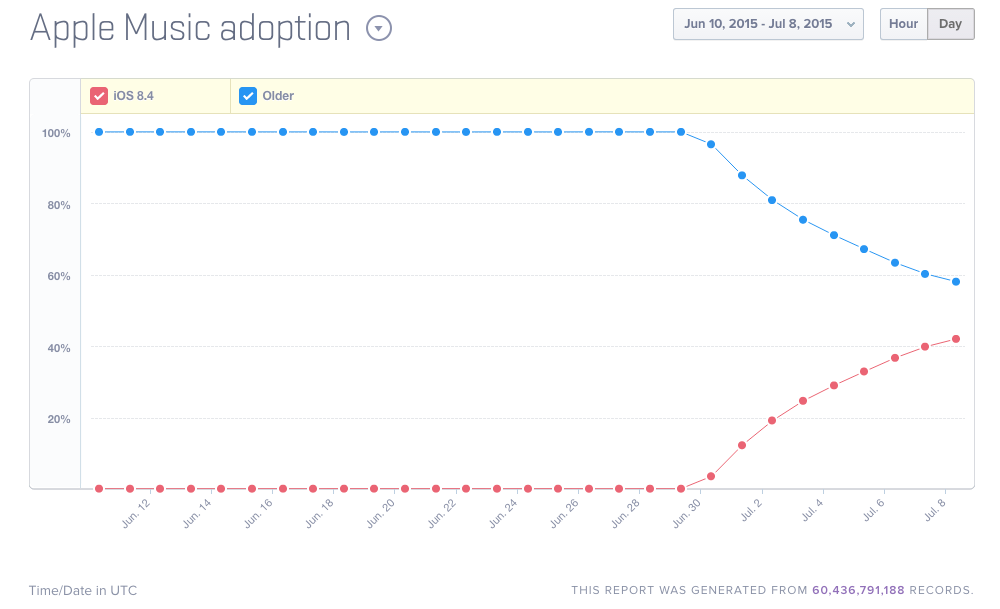 Apple has already begun to implement ways to shrink software updates so that more users will be able to update faster, but this shows that perhaps storage was never the problem. Perhaps users were simply underwhelmed by the iOS 8 update, or they weren’t aware of the software improvements. One thing is for sure: many, many iOS users are jumping at the chance to get iOS 8.4, presumably to try out Apple Music.

You can check out the service by updating to the latest version of iOS or iTunes, and head to Apple Music’s Tumblr to see what it has to offer.