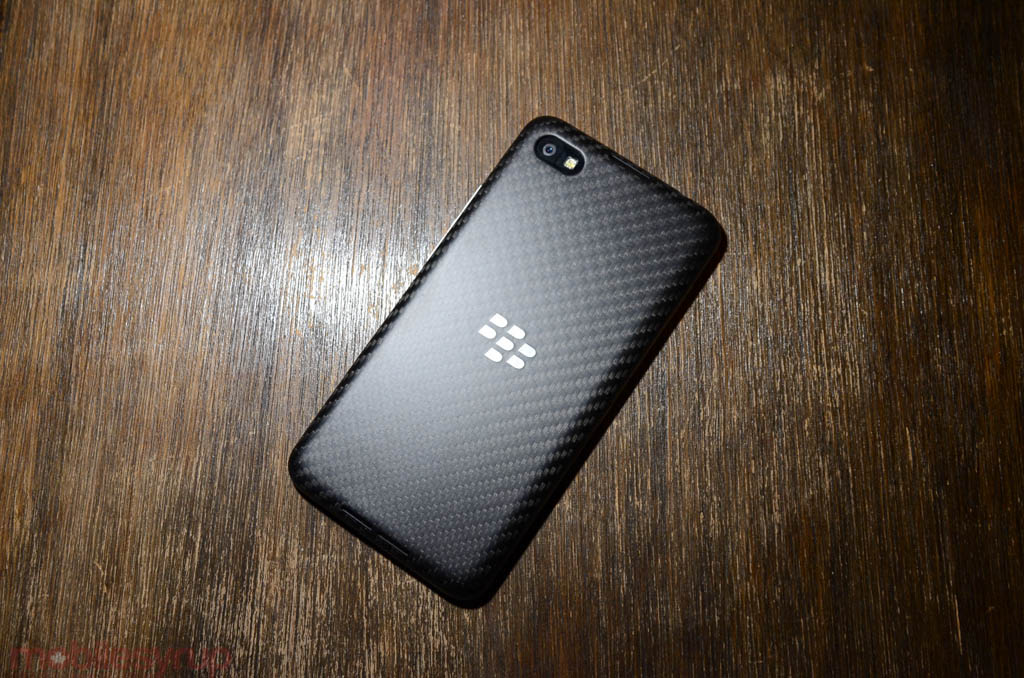 Another day brings another rumour that BlackBerry will adopt Android to power one of its upcoming smartphones. News that BlackBerry is building an Android-powered device first surfaced late last week when Reuters published a report that said, “[BlackBerry] will probably use Android on an upcoming slider device that is likely to be released this autumn.”

Today, new details have emerged courtesy of N4BB that indicate the internal codename for said smartphone is “Prague.” While the phone’s specs are still unknown, it’s rumoured that Prague will have a similar form factor to the Z3 and will feature an all-touch display.

As for specific markets, BlackBerry will be targeting this entry-level device at developing markets such as India. The device is apparently set to launch this August.

Read why we think this is all a terrible idea.