Why BlackBerry building an Android phone is a terrible idea 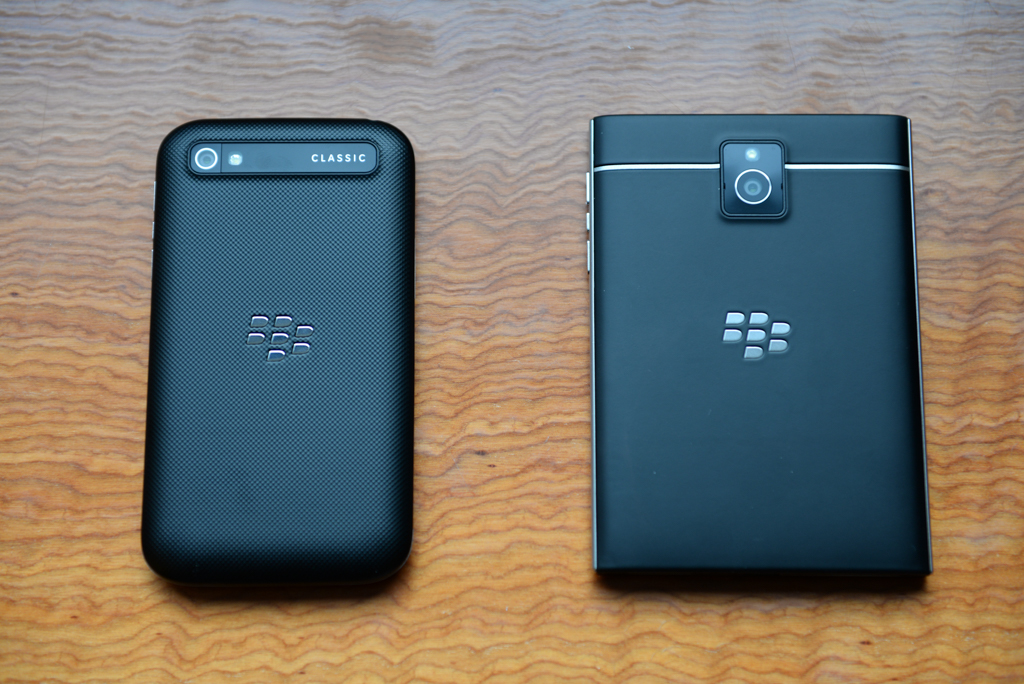 Hints and rumours of BlackBerry building an Android phone have been circling for years. This week, those tangents have returned.

Even before the unveiling of QNX-powered BlackBerry 10, the media peanut gallery told BlackBerry (at the time, RIM) that the only way it would successfully compete with the iPhone was to build on top of Android. Plug into BES, build in some exclusive security features, offer a special version of BBM (which came later), and they were on the road to revitalization.

But it became very quickly apparent that Android was not the moneymaker it set out to be, at least not for the OEMs building the phones. Enormous companies like HTC and Sony have struggled for years to make money selling Android hardware, and even Samsung’s fortunes have taken a hit in the past two years. What remains is a bifurcated market of OEMs eking razor-thin margins from increasingly-thin smartphones, with Samsung at the top and everyone else jostling for table scraps.

Profits aside, BlackBerry would enter a market that is already slowing at its high-end, with Chinese manufacturers like Xiaomi, ZTE, Huawei, Lenovo and others proving they can forge consummate smartphone experiences at prices a third or a quarter that of the iPhone and Galaxy S. BlackBerry’s point of differentiation is ostensibly to combine a large wide screen with a slider keyboard, in the Torch vein, but whether there’s a demand for such a hybrid device is debatable.

And then there’s the question of what kind of Android BlackBerry would use. While the company’s BB10 devices run Android apps in a runtime, its partnership with Amazon has brought hundreds of thousands of Android apps to the platform without much work or maintenance. Should BlackBerry decide to extend that partnership further by running a variant of FireOS, what would it gain? Amazon has stumbled in its attempts to fill in the gaps left by Google’s absence, as North American smartphone customers realize that, for all of its fundamental openness, Android is inextricably linked with services like Gmail, Maps and Docs.

Should BlackBerry decide to mimic larger Android OEMs like Samsung and LG, it could work with Google to become certified for Play Services and all that entails. We’ve learned that Google has a small number of stringent expectations for companies to offer Play Store access, from pre-loading its core services to complying with certain branding and colouring. Through BlackBerry’s partnership with Samsung, it could modify Knox to support an extended set of security features that would satiate most IT managers, but it is unlikely Android, even BlackBerry’s version, would assuage military and government officials.

BlackBerry 10 is built on top of QNX, a Canadian-built operating system that is both inherently secure and extremely efficient. Had the company licensed the technology to Google in 2005 or struck a deal with Samsung in 2008, the industry may look very different. But BlackBerry attempted, after the PlayBook’s introduction in 2010 and Z10’s in 2013, to build its own app ecosystem, releasing a set of competent but limited developer tools that, with two ecosystems already established and thriving, failed to gain traction.

A BlackBerry device built on Android would be nothing more than an experiment, a way for the company to gauge interest for such a product. That it is rumoured to be launching on the company’s flagship slider phone later this year is worrisome; John Chen is astute enough to know he can’t release a high-end Android phone and expect to find success on brand recognition alone. BlackBerry, despite its dwindling set of loyalists, constitutes a minute proportion of the worldwide smartphone market. Chen himself believes there is a place for hardware within his company, and will continue building them until it no longer makes financial sense to do so. Hardware comprised nearly half of the company’s revenue last quarter, but that proportion is dipping as Chen rightly focuses on building out BES 12 as a catch-all administration tool for all platforms.

If BlackBerry does decide to build an Android handset, Google services and all, it could go the Blackphone route and focus on security, encryption and safety. But as much short-term media attention as that may garner, it is unlikely to to translate into meaningful revenue.

Becoming “merely another Android OEM” is, as much as its die-hards want it, a terrible idea for BlackBerry, and is unlikely to succeed. The company needs to focus on its strengths, and those are no longer in the hardware space.