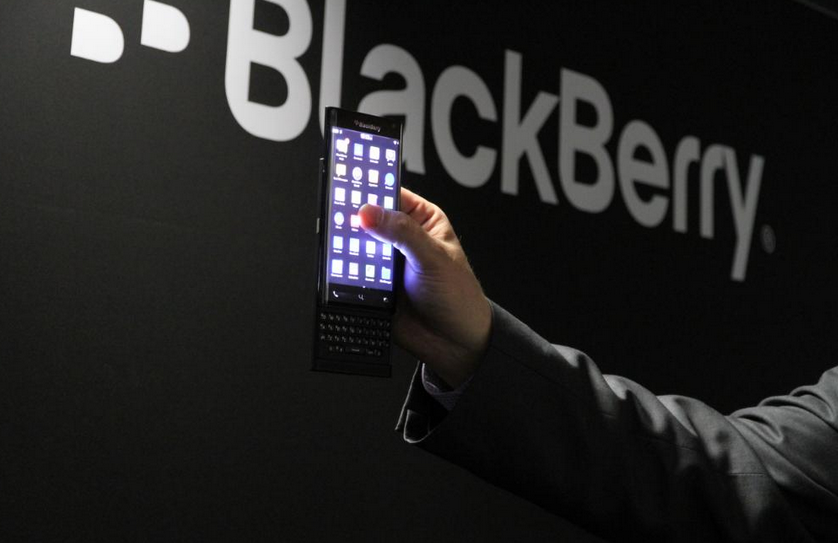 The latest report on BlackBerry has the Canadian tech company possibly shifting away from its core focus of its own BlackBerry 10 operating system and adopting Google’s Android OS.

In the report from Reuters, “four sources familiar with the matter” say that “BlackBerry is considering equipping an upcoming smartphone with Google Inc.’s Android software for the first time, an acknowledgement that its revamped line of devices has failed to win mass appeal.” BlackBerry currently owns less than one percent of the smartphone market, as Android and iOS have grown to dominate the space.

The main reason for a directional change within BlackBerry is to focus on software and device management, which is where most of the attention has been since John Chen took over as CEO. BlackBerry said in a statement that it doesn’t comment on rumors and speculation, “but we remain committed to the BlackBerry 10 operating system, which provides security and productivity benefits that are unmatched.”

As for the device, the sources indicated that BlackBerry “will probably use Android on an upcoming slider device that is likely to be released this autumn.” During Mobile World Congress in March, BlackBerry did reveal its touchscreen slider with a physical QWERTY keyboard but has provided little details since.

In addition, the report suggested the device might be a forked version of Android and come with patented features found in the BlackBerry 10 OS.