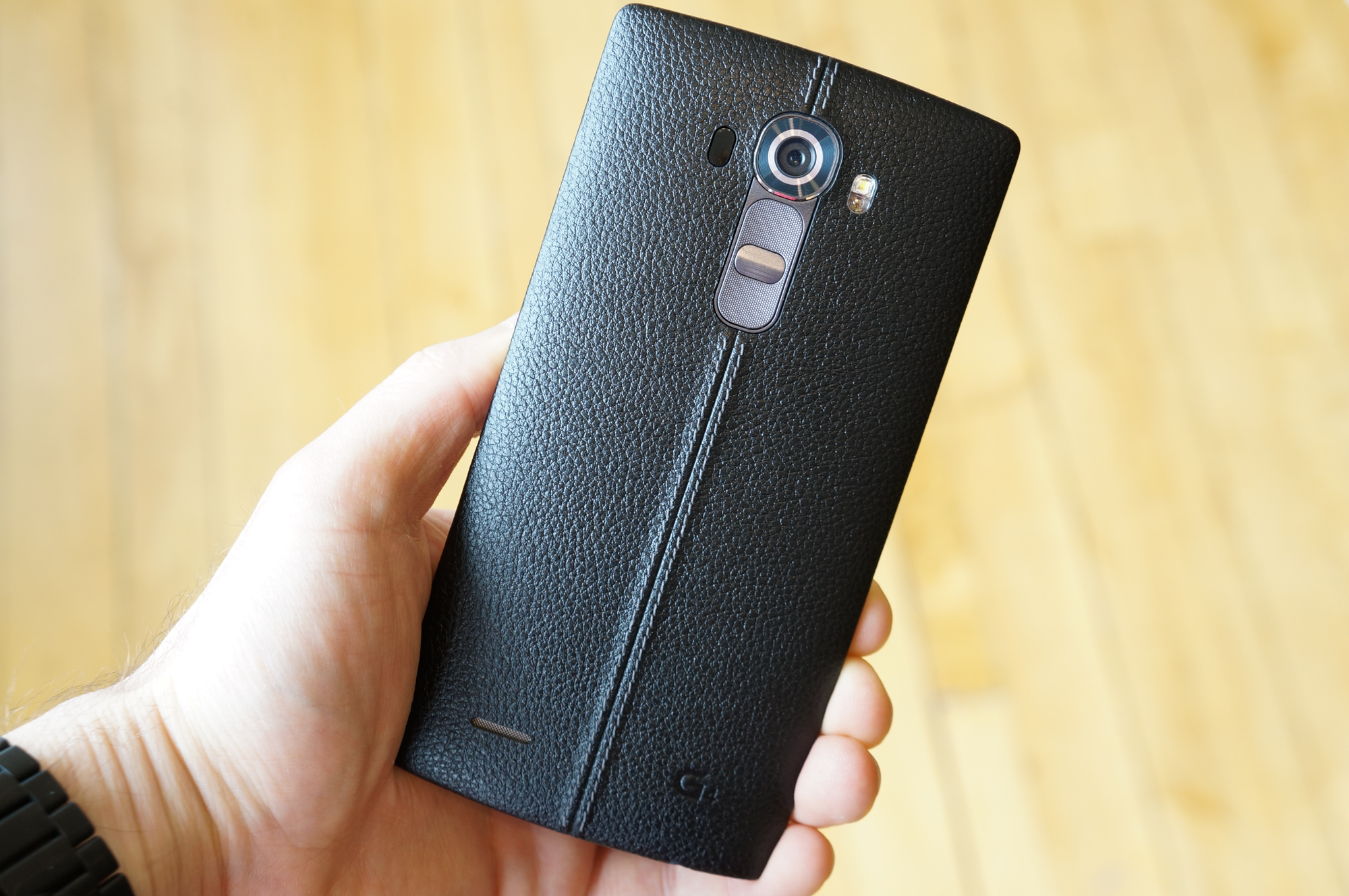 We’ve already seen the $699.99 no-contract price appear in relation to a contest held by LG for the G4, and we can now confirm that the device will cost $199.99 on a 2-year contact, at least on Rogers. Bell and Telus will likely follow suit with the same pricing scheme, while Videotron and Wind will have their own breakdown, which will report shortly.