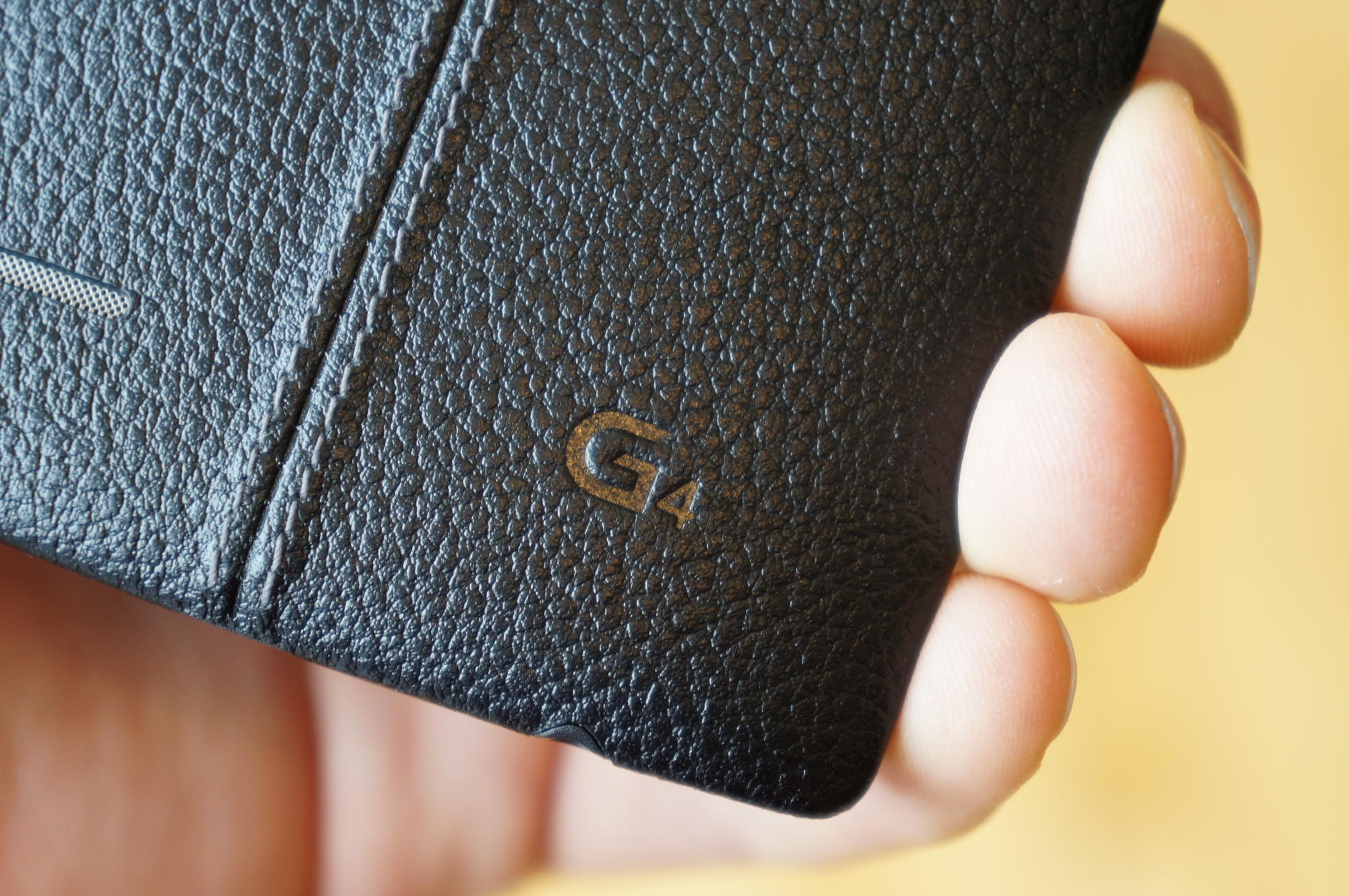 The LG G4 is coming to Canada in just over two weeks, on June 19th. Announced way back in early May, the device is LG’s best to date, improving upon the G3 in every way.

While we don’t have official pricing just yet, we’ve ascertained through sources that the LG G4 will cost $199.99 on a 2-year plan and $699.99 outright on most carriers when it debuts. Carrier partners include Bell, Rogers, Telus, Videotron and Wind Mobile.

When we reviewed the G4, we noted that its screen and camera were the standout features, but a thoroughly improved skin on top of Android 5.1, coupled with excellent performance and standout battery life drove home the value.

Canadian carriers will sell the G4, which features a Snapdragon 808 chip, 3GB of RAM and 32GB of storage, with two rear cover configurations: a dark plastic back featuring a repeating diamond pattern; and a lovely black vegetable-treated leather back with pronounced vertical stitching. Thankfully, users won’t have to choose, as both backs will be included in the box.

We’ll have more about the LG G4 in the coming weeks, so stay tuned!