Android M will reportedly include a system for fingerprint authentication 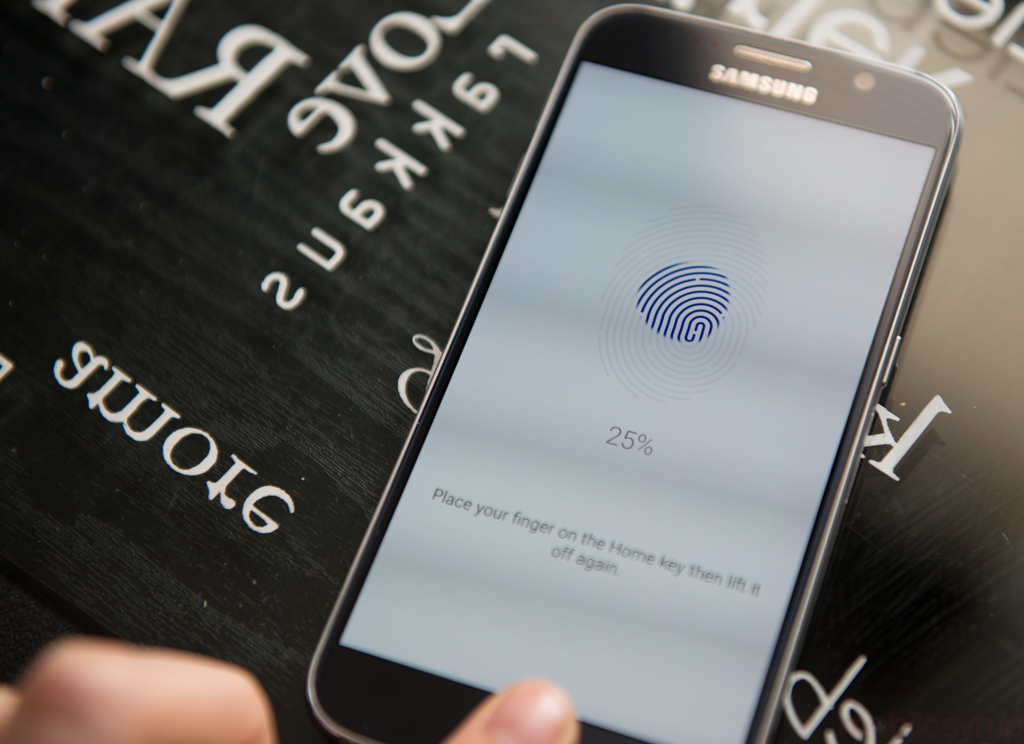 Android M, Google’s upcoming revision to its popular mobile operating system, will include support for a Touch ID-like fingerprint authentication system, according to Buzzfeed.

Using the new system, users will be able to unlock supported apps without manually entering in their login credentials.

The publication says that Google will announce the feature addition at its annual Google I/O developer conference in San Francisco, which is set to go down next week.

Speaking of iOS inspired features, according to an earlier report from Bloomberg, Android M will also include more granular privacy settings for installed apps.

In any case, we won’t have to wait much longer to see what kind of neat features Android M has in store for the Android faithful.