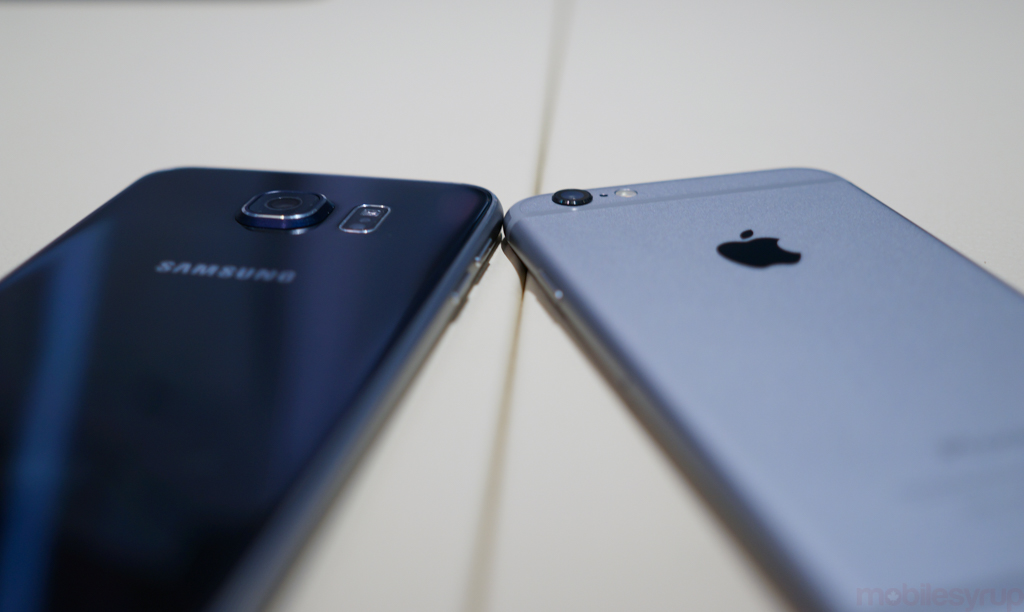 Samsung may pay Apple nearly $400 million less than initially thought, thanks to an appeals court tossing part of a $930 million lawsuit.

After Samsung was ordered to pay Apple $930 million in a drawn-out litigation that involved numerous accusations of patent and design infringements, it appealed the decision, which today agreed to a limited extent with the higher court.

It ruled that Apple could not protect the iPhone’s overarching design from being copied, but argued that individual elements, such as the iPhone’s front, bezel and portions of its iOS graphical interface, were subject to protection. Specifically, Apple’s “trade dress,” its generally-accepted design practices, such as the slightly roundness of its case and homescreen icons, were not protected. While Apple may have been the first company to implement such a design, the accepted practice is that these shapes are generally easier to handle than an angular, boxy chassis, and that Apple can’t claim exclusive rights.

Last year, Apple and Samsung agreed to stop suing one another, though the Cupertino-based company will follow through with the two in-progress lawsuits. A second lawsuit involving Apple’s right to force Samsung to remove contested parts of its Galaxy smartphones is currently working its way through the system.

These lawsuits go all the way back to 2011, and an initial decision in a California awarded Apple just over a billion dollars. That was subsequently knocked down to just over $600 million, but subsequent decisions brought the total amount to $930 million.