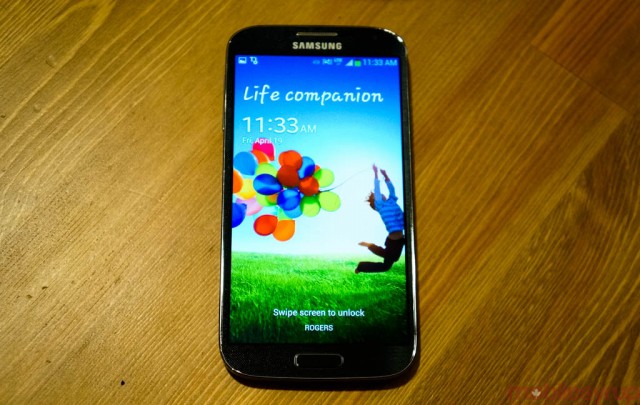 Remember when Apple triumphed over Samsung in a patent infringement case where the judge awarded the California-based company over $1 billion in damages? It’s OK if you don’t — the decision was made all the way back in August 2012.

Since then, Apple has been awarded a second, smaller amount, and the two companies agreed to settle their future differences outside of court (which didn’t materialize, evidently). Now, the final verdict has been released in the case, and the outcome is similar to last time: Samsung is to pay Apple a large amount, $929.8 million, slightly less than the original but still significant.

The other benefit, if you can call it that, to Samsung is the fact that Judge Koh struck down the potential for device injunctions from the trial, meaning no Samsung products will be banned from entering the country. While the two companies are still going to trial for yet another generation of products, the judge’s decision likely means that others will be reticent to issue injunctions going forward.