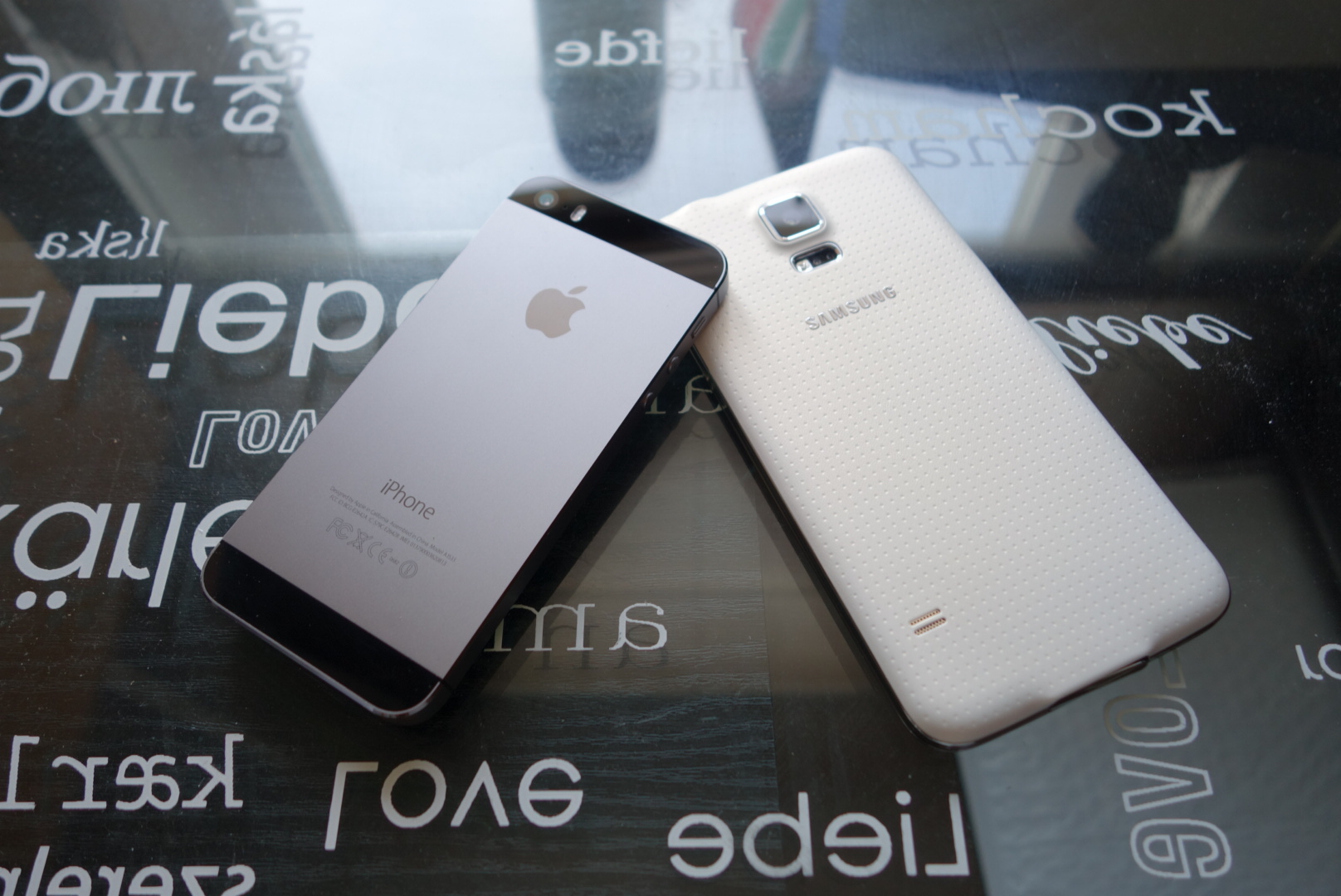 After announcing that it would settle ongoing litigation with Google’s Motorola Mobility division, Apple is seeking a sales ban of nine phones from Samsung, over who the company won a tepid victory earlier this month.

Apple filed a sales ban request in the US District Court for nine older Samsung devices, including the Galaxy Nexus, Galaxy S3, Galaxy Note 2 and others. While the request may be merely administrative in context of the devices’ ages, Apple will likely continue on this route until it decides that Samsung has been, if not hurt, then significantly embarrassed, for its transgressions.

In early May, the court found Samsung in violation of three Apple software patents, including the familiar swipe-to-unlock mechanism, but charged Samsung, at $120 million, a fraction of the $2.2 billion Apple sought in the first place. Apple was also found to infringe on one of Samsung’s patents, but was awarded only $158,000 to that effect.

It’s unlikely Samsung’s devices, most of them already long off the US market, will be banned. To today, no Samsung products have been successfully banned due to patent infringement in the US despite numerous efforts on Apple’s parts. Before settling outstanding litigation, the HTC One X was temporarily blocked from entering the US market by the FTC due to patent infringement.