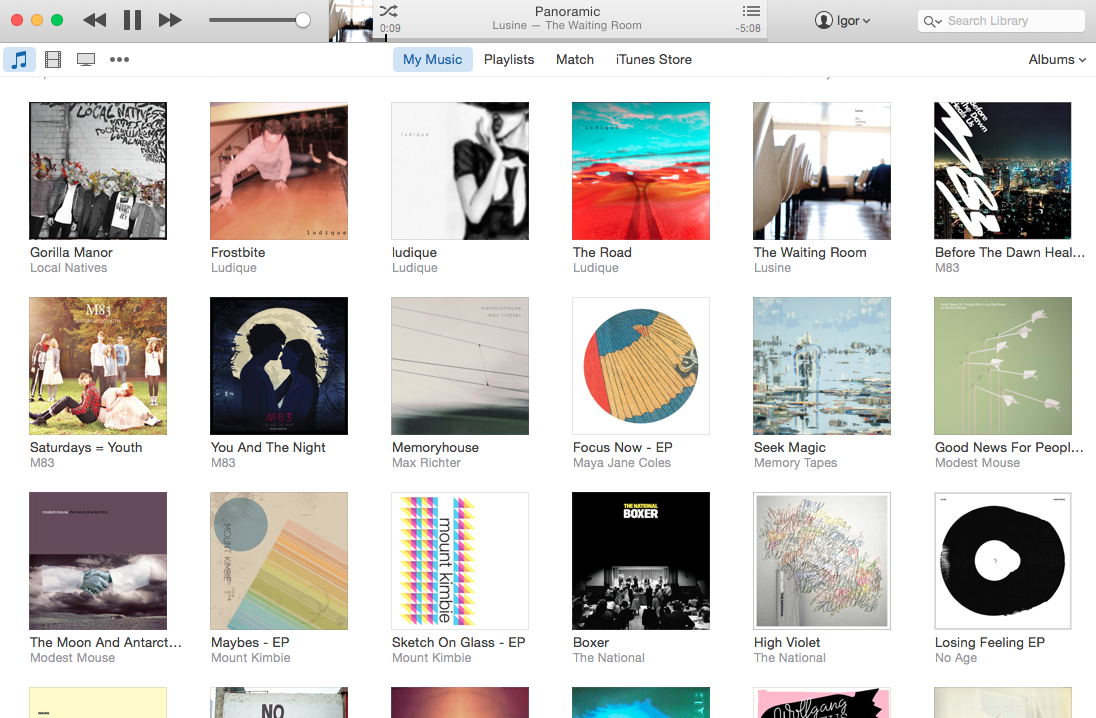 Depending on who you ask, Apple’s long rumoured music streaming may or may not be ready for unveiling at next month’s Worldwide Developers Conference.

Prior to this week, publications like the New York Times had said with certainty that June 8th was when Apple planned to show the world its take on a subscription music streaming service. Now, a report from Billboard, quoting several unnamed music industry sources, says that Apple doesn’t have the partnerships in place to launch a compelling enough service.

“June won’t be the release date. The deals aren’t done,” says one of Billboard’s sources.

To its credit, Billboard admits that Apple has been in situations like this in the past, and that the company has been able to convince rights holders to sign with little time left. “If any company can pull it off, they can,” says another of Billboard‘s sources.

Of course, this wouldn’t be an Apple rumour if another publication didn’t chime with a seemingly contradictory report. Enter 9to5Mac.

According to its sources, Apple has every intent to showcase the service next month. What’s more, the publication says that the service will be ready to launch in late June.

It’s all part of Apple’s planned updates to iOS and iTunes—8.4 and 12.2, respectively—says the publication.

Additionally, one of 9to5Mac’s sources says that Apple is preparing to launch the service not just in the United States but in several international locales, as well. Given Apple’s recent launch history, it’s a good bet that Canada is on the list of countries where the service will launch. It was rumoured that Apple had planned to charge customers $8 per month to stream music, but now it appears like the service will launch at the standard $10 per month mark.

All told, it’s been a busy week in terms of rumours relating to Apple’s upcoming music streaming service.

On Monday, The Verge, citing its own sources, said that the United States Department of Justice was looking in to Apple’s business practices. The DOJ had reportedly found out that the company was pressuring music labels to end the licensing agreements that allows services like Spotify to operate a free tier.

In any case, we’ll have more when and if Apple decides to launch the service.