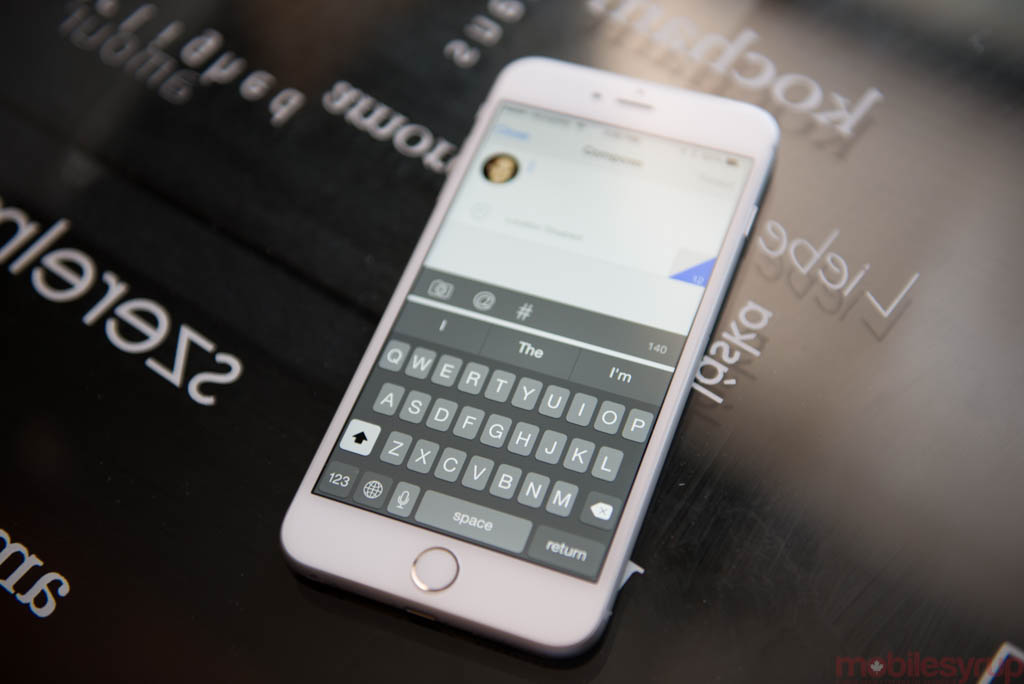 According to the New York Times, Apple is developing its own subscription streaming music service. While such a rumour isn’t new, new information has come to light detailing some of the upcoming service’s specifics. The company has tasked many of the engineers and executives it acquired in last year’s Beats acquisition to work on the project. Trent Reznor, the former Nine Inch Nails frontman and frequent David Fincher collaborator, is said to be the musician leading the team developing the creative side of the product.

The New York Times says it spoke to several music executives who said that Apple attempted to negotiate lower licensing fees than its competitors. Had the company been successful, Apple’s streaming service would have likely cost $8 per month, as opposed to the $10 a month services like Spotify and Rhapsody cost.

Moreover, the service is also not expected to have a free tier like Spotify.

Music executives have apparently not been shown a prototype, though the service, which will be included with the next public iteration of iOS, codenamed “Copper,” is expected to launch at Apple’s WWDC conference in June.

Although one should never count Apple out, the company will have to fight against stiff competition to make its service stand out, particularly in Canada. With competing services like Spotify, Deezer, Google Play Music and Rdio already well-established in this country, and newcomers like TIDAL launching seemingly everyday, the online music space has changed significantly since 2001 when Apple was the only major player. Apple’s iTunes Music streaming radio service has yet to launch in Canada.

If there’s an advantage Apple has, however, it’s that so many of its devices and services are already ubiquitous. In January, Spotify said it had 15 million paying customers. Apple, on the other hand, has 800 million registered iTunes customers. Moreover, it sold some 75 million iPhones last quarter.

However, it’s also not like Apple needs the service to be a massive hit, either. As the New York Times notes, if Apple launches its music streaming service this year and it helps the company generate an additional $1 billion in yearly revenue, that still would not have a huge impact on the company’s bottom line. For a company like Apple that recently reported $183 billion in yearly revenue, an extra billion is a pittance.