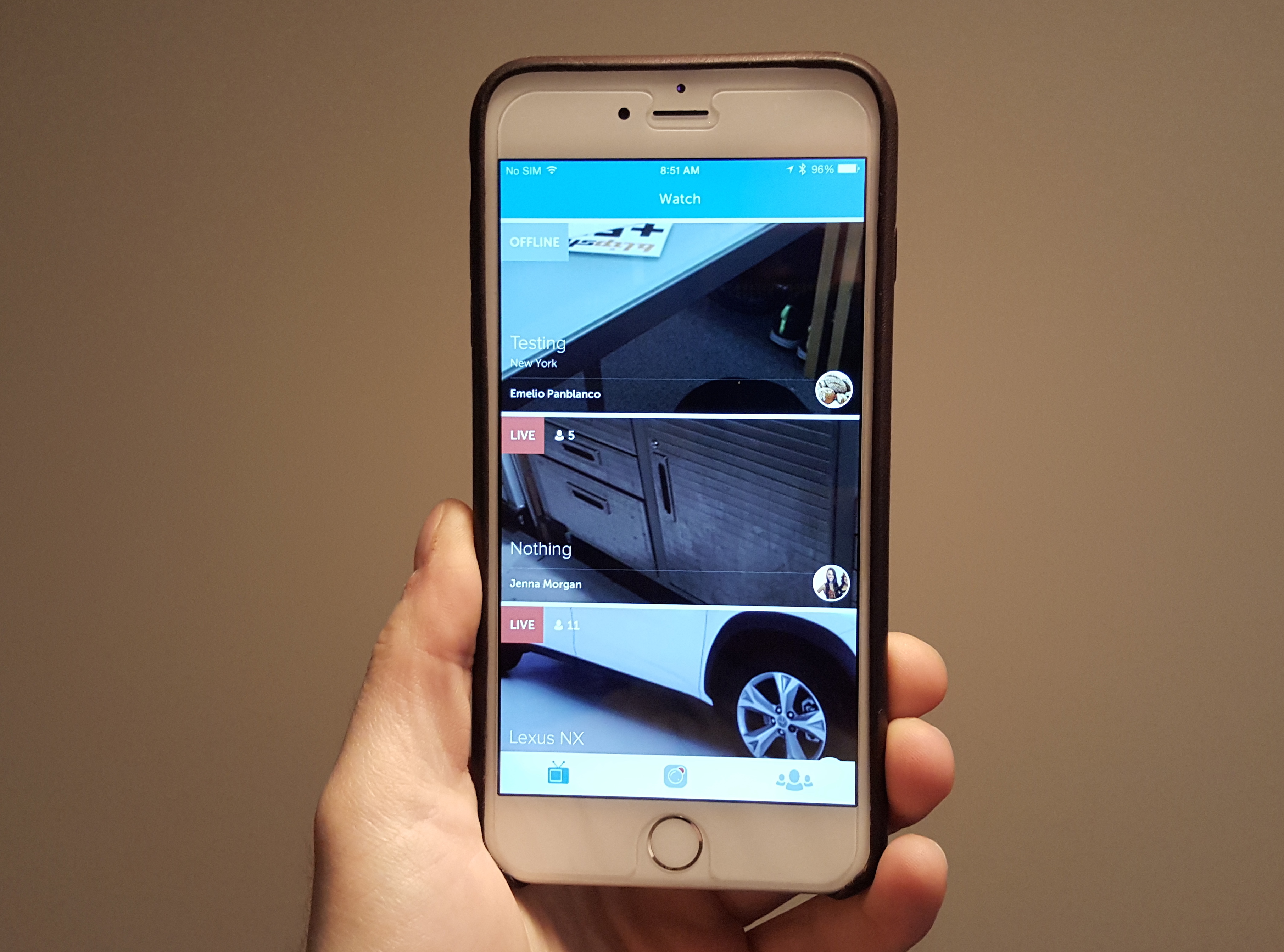 The National Hockey League has decided to ban the use of live streaming apps Periscope and Meerkat at its games.

Bill Daly, the League’s deputy commissioner, announced the embargo in a memo that was issued on Tuesday.

“Without limiting the generality of the credential language, any streaming of footage in violation of the NHL’s Broadcast Guidelines (including, for example, live-streaming inside the arena less than 30 minutes before the start of the game) and Media Access Policy is expressly prohibited,” says the memo obtained by Mashable.

The NHL hasn’t yet stated what the penalty will be for fans who are caught live streaming a game to others, but we do know that the ban extends to before, during and after games.

As Cult of Mac notes, other professional sports leagues, such as Major League Baseball, have taken a more lenient stance towards the two apps. In an interview with CNBC, Bob Bowman, MLB Advanced Media CEO and president, told the network he doesn’t see live streaming becoming an issue.

“No fan goes to our game with the thought of streaming live a half an inning of a game,” he said.”They’ve been capturing images of our players for a long time, and you have to allow that kind of activity.”