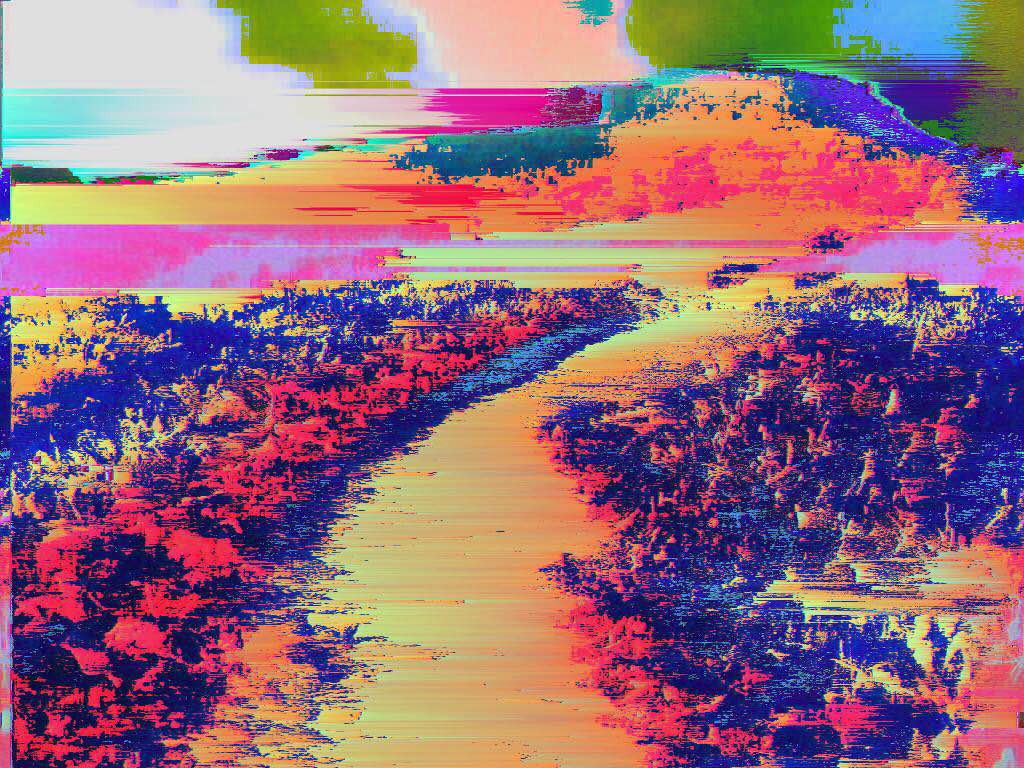 Glitch art, as it’s called, is the result of turning computer errors into something visually satisfying.

Unfortunately, without investing some into learning how to manually process an image, it can be difficult for the average person to create glitch art. However, thanks to an iOS app that was released last year called Glitch Wizard, even a luddite can try their hand at being a post modern artist.

The app was created by Allan Lavell and Connor Bell, two multi-disciplinary programmers from Halifax, Nova Scotia. It represents not only a fun, mobile way to create digital art, but an interesting journey for its two creators.

The initial version of the app was created by Bell in December of 2013 when he built a prototype in five minutes. It had only a single way with which to mess with an image. While Lavell thought it interesting, the two decided to shelve the app. Several months later, Bell thought of a way to animate the images the app created, and after showing the result to Lavell, the two decided to devote the next four months of their life to working on Glitch Wizard full-time.

At that point, the two envisioned a social network component to Glitch Wizard where users could play an augmented reality game using the images they created.

“When I first got an iPhone I had this urge to swipe it as if I were casting a spell,” says Lavell. “I started thinking that there should be an app that took data from your phone and glitched it into a data spell, allowing you cast them at other wizards.”

However, after a while they decided to move away from that idea. “Ultimately, we decided that it was not a good idea to build a social network,” says Lavell. ”We decided to make a cool glitching tool instead.”

For Lavell, Glitch Wizard is the culmination of a long time interest in glitch art. When he was a kid, he played Pokemon Blue and discovered its infamous MissingNo glitch. In the first generation of Pokemon games on Nintendo’s Gameboy, players that followed a certain chain of events could get this illusive Pokemon to spawn. Catching it, however, almost always ended in tears. For most players, it caused their save data to become corrupt and unusable. For a lucky few, it merely turned their game into something very much akin to the art that Glitch Wizard produces. 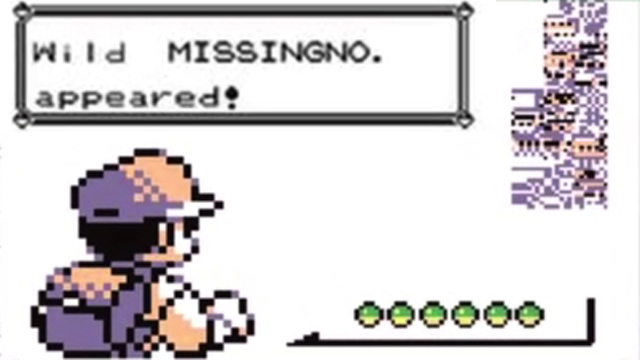 Prior to starting work on Glitch Wizard, Lavell also spent some time researching how to create his own digital art. Many of the techniques he found on the Internet, including pixel sorting and sonification, would form the basis of several of Glitch Wizard’s filters.

“In terms of the version of Glitch Wizard a person can download now, it’s more centred around the idea that glitch art is a really interesting aesthetic,” says Lavell. “[The app] is a way for people to have an introduction to glitch art without having to put an image through a hex editor or Audacity.”

He adds, “I find glitch art interesting because it’s a nice way of reflecting how little control we actually have over the machines that we use.”

A year after they began work on the app, Bell and Lavell are set to release an update to Glitch Wizard. Humorously timed to go live today, on 4/20, this update is Glitch Wizard’s most significant to date. 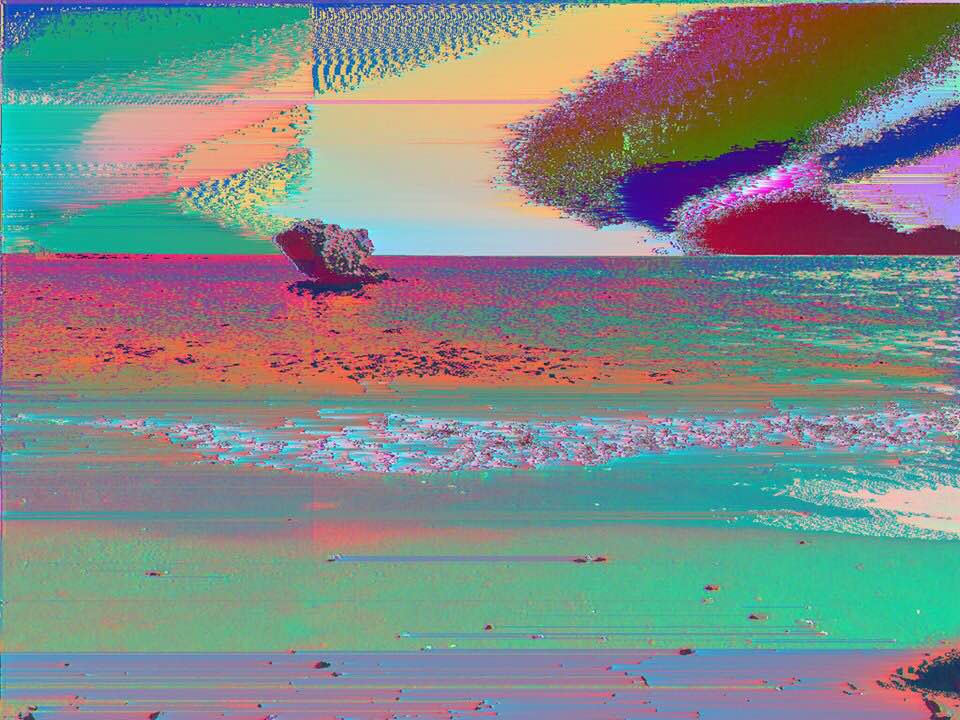 It brings with it several often requested features, including the ability to rearrange frames when creating a GIF and the capability to save those GIFs to the iPhone’s camera roll. Additionally, the update comes with a multitude of new filters, and the usual assortment of bug fixes and performance improvements.

To celebrate the release, Glitch Wizard, which is normally priced at $2.29 on the Canadian App Store, is free today, and will be sold at a reduced price of $1.19 for the rest of the week.

However, that’s not all: Bell and Lavell collaborated with Halifax-based DJ PINEO to release a glitch art remix of the Backstreet Boys’ I Want It That Way. They’re also hosting a seven day competition where Glitch Wizard users can upload their best creations to Instagram for a chance to win some cool glitch art-inspired swag.

“It’s a release to thank everyone for getting the app,” says Lavell.

According to him, Glitch Wizard has roughly 5000 active users. Besides Canada and the United States, many of those users are from Japan, which Lavell says is surprising given that he and Bell did not localize the app for the Japanese market, or invest in any kind of marketing. ”What’s surprising to anyone that has never released an app before is the realization that there is at least one person in each country that has your app,” he says.

Lavell says that he and Bell plan to continue to support the app as much as they can, though with each of them working on separate projects, neither of which can be announced yet, that may prove difficult. “We’re at a stage where we put time into it when we can,” he says. “We’re a two person team, but we appreciate the people that bought our app and want to find a way to keep them happy.”