Emulate This: Are game emulators legal? 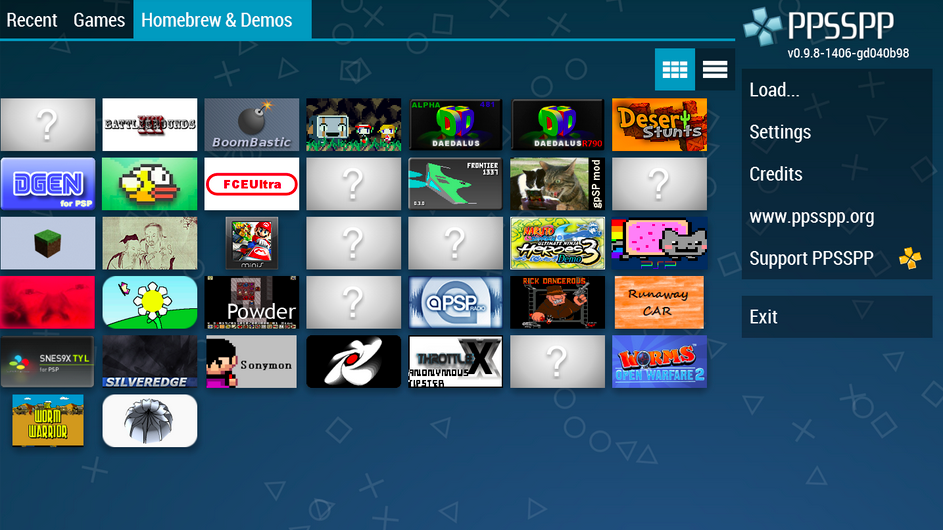 Emulate This is a series in which we recount the best emulation apps on mobile platforms. In the first three parts of the series, we looked at Android emulators for PSP, Super Nintendo, and Nintendo 64. In this instalment, we look at the ethical quandary of emulation itself.

The short answer to this question is no. The actual emulation software and its code is not illegal, but the act of downloading commercial game ROMs – what most people use emulators for – violates various international copyright laws.

Basically, emulators are illegal but also not illegal.

There are emulators out there for almost every major game console: Super Nintendo, PlayStation Portable, Sega Genesis, Nintendo 64 and even more modern consoles like the PlayStation 2 (although ROM compatibility is limited). And with the recent rise of mobile gaming, emulators are becoming a very popular way to play retro games on-the-go, especially for those with an Android-based device (or a jailbroken iPhone).

A ROM is the code or data that is traditionally contained on a game cartridge or CD and most games retain their copyright even if the original system, and the game itself, has been out of production for a number of years (ISO often refers to disc image files).

So yes, that Back to the Future NES ROM from 1989 technically isn’t something you should be downloading, although if you want to relive playing what is likely one of the most disappointing games of your childhood, downloading a ROM really is your only option – unless you purchase a NES and a copy of the game.

In that case, the money doesn’t even go directly to the game’s publisher or developers, instead landing in the often-greedy hands (they aren’t all horrible people) of a dreaded retro game reseller.

And because retro gaming is extremely popular right now, you’ll likely be forced to shell out more money than you should to play even common old school games.

Why sometimes emulators can still be ethically okay

Playing commercial ROMs on an emulator might technically be illegal, but that doesn’t mean doing so is always ethically wrong. Some people feel more comfortable playing a ROM of a title they already own (this is something I actually do quite frequently).

And with the current state of the retro reseller market, sometimes an emulator really is the only way to experience that game you enjoyed so much as a child, unless you want to pay hundreds of dollars for one video game.

Whenever possible, Sony’s PlayStation Network, Microsoft’s Xbox Live and perhaps most importantly Nintendo’s eShop, are great legal alternatives to emulators, although not every title is present on these platforms, especially Nintendo’s eShop.

Still, playing classic games like Super Mario Bros. 3, The Legend of Zelda: A Link to the Past and even classic Final Fantasy titles like Final Fantasy VII, is only a credit card input and a few clicks away on various modern video game platforms, and is definitely the route people should be pursuing to get their retro fix when the option is available.