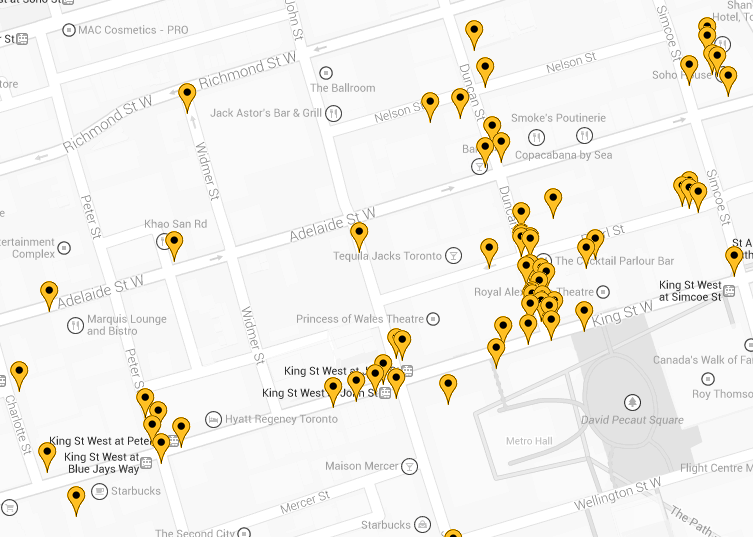 Toronto mayor John Tory has been extremely vocal about his plans to cut traffic congestion across the city, and it seems his words have inspired the creation of a new smartphone application that allows Torontonians to individually report parking violations.

Dubbed Towit, the app encourages users to snap a picture of the car along with location and plate number. This information, along with the photo, is displayed on a map. Towit is currently only available on Google Play but the company has promised versions for iOS, Windows Phone and BlackBerry “very soon.” According to CTV, the app has been tested as far as Oakville.

The app’s description in the Play Store notes that though it was directly influenced by John Tory, the app could potentially be used anywhere. The company’s overall goal is to help towing companies and municipal governments to “remove the barriers required to quickly and effectively fight traffic congestion.”

Towit told CTV that the the Toronto Police Traffic Services have expressed interest in meeting with its developers, stating, “We don’t really know all the ins and outs of it.” Towit co-founder Michael McArthur said the goal is to take the app global and “to make people realize that their behaviour does impact others.”