Teehan+Lax, designers behind Medium, shutting down as partners join Facebook 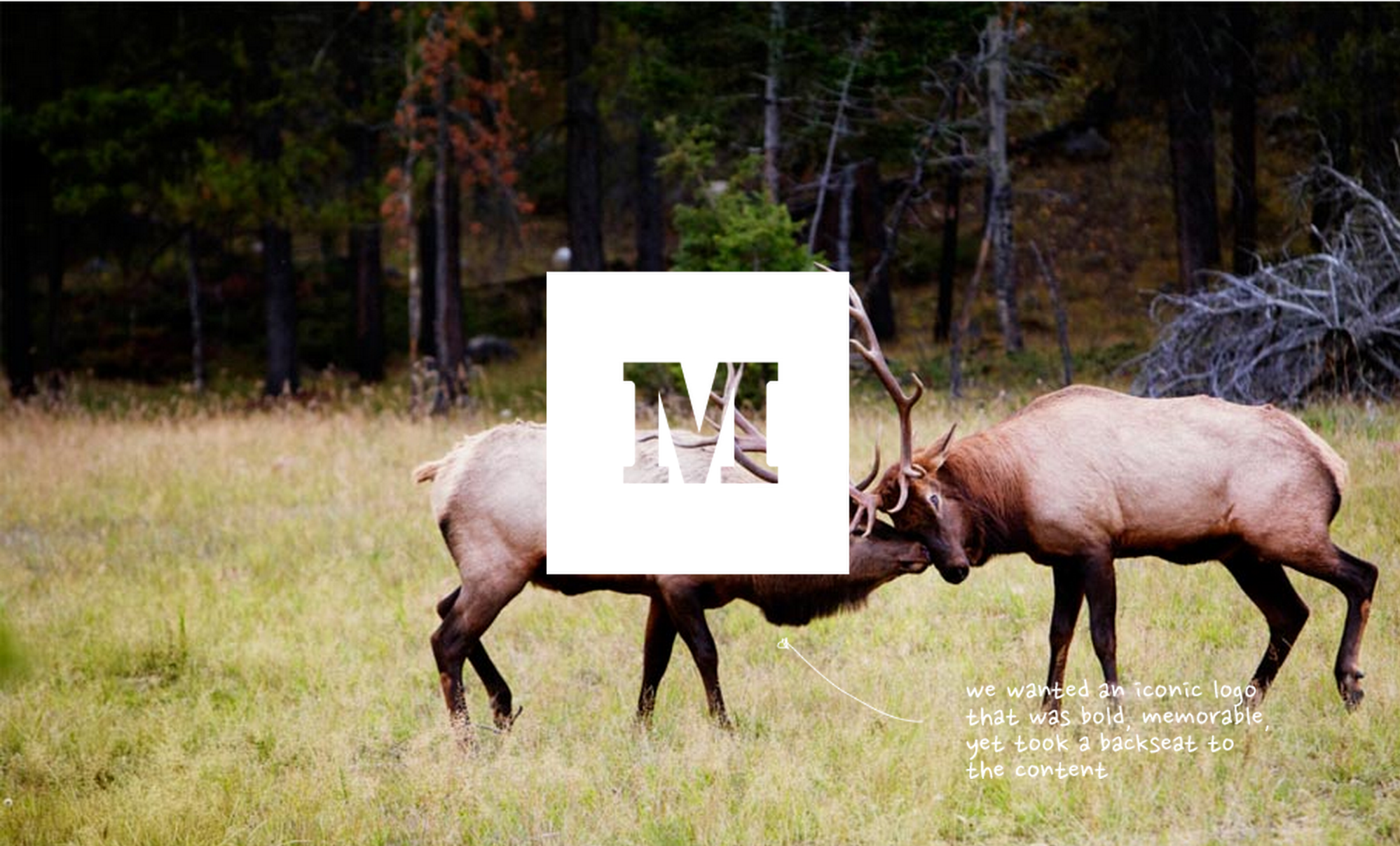 A new era begins for the Toronto design community as the founding partners of Teehan+Lax announced this morning they are shutting down the company to join Facebook. Partners John Lax, Geoff Teehan, and David Gillis, as well as several key members of the company will be joining Facebook.

As is its style, Teehan+Lax made the announcement this morning in a rather long and eloquent post on the company’s website, explaining the events that lead up to the decision. Here are a few highlights, although the whole piece is worth reading:

Operating for twelve years in downtown Toronto, Teehan+Lax has worked for some of the largest Canadian Brands, including Bell, the Globe and Mail, and Telus, with the company’s most recent claim to fame undoubtedly being its work with Ev Williams on the design of Medium. The company had also staked out a singular identity for its unique perspective, sense of humour, and clean design.

Teehan+Lax’s blog post notes that the departure of partner Jeremy Bell in January 2014 was the initial trigger that led to the eventual Facebook departure. That Jeremy Bell is in fact the same Jeremy Bell who would go on to found Wattage, who we interviewed last November at Series 401.

The move may have affected the jobs of as many as 40 people, though, who took to Twitter to seek new work after the announcement.

This post first appeared on our sister site, BetaKit.