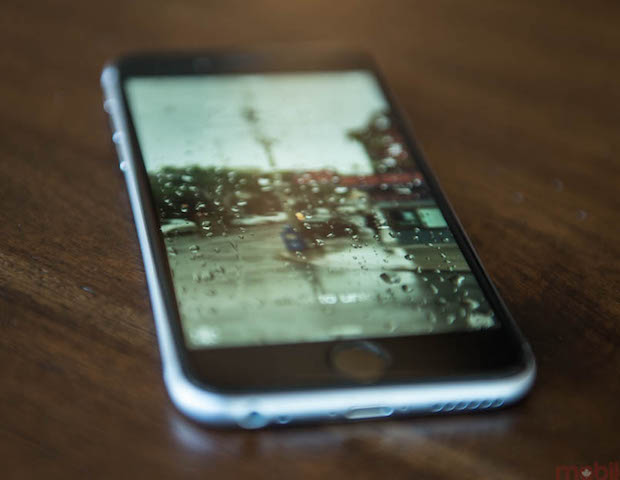 The Canadian Competition Bureau, whom you might remember for their recent support of Uber, has informed media outlets today that it is investigating allegations that Apple’s Canadian arm used anti-competitive clauses in contracts with domestic wireless carriers.

The inquiry is ongoing, with the bureau seeking a court order to compel Apple to deliver records pertinent to the investigation. However, the bureau has said that there is currently no conclusion of wrongdoing on Apple’s part.

“Should evidence indicate that the Competition Act has been contravened, the Commissioner will take appropriate action,” said Greg Scott, a spokesman for the bureau, said in an email to Reuters.

We’ll keep tracking this story and update when we know more.