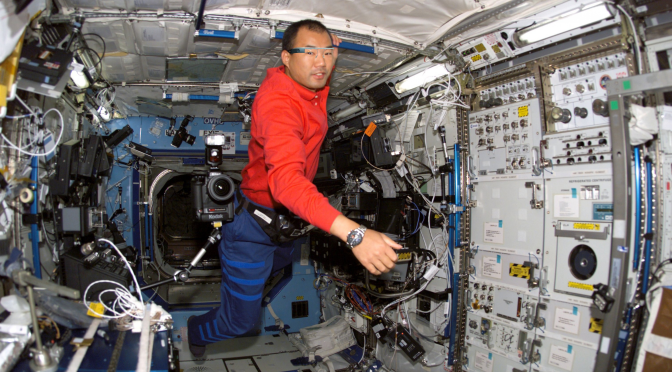 We’ve got high hopes for future applications of Google Glass, especially if the rumours that Intel will be powering the next version turn out to be true. However, it’s important to remember that even as we look to the future, our imaginations running wild, there are folks doing great things with the current generation of Google’s smartglasses.

Interapt is working with Kentucky Space LLC and the Center for Regenerative and Developmental Biology at Tufts University to use Google Glass in space. They’ll start by using Google Glass as an augmented reality tool in pre- and post-flight operations for an exomedicine mission to the ISS on December 16th.  This will pave the way for Glass’s use as a human interface for KS technology and experiments onboard the International Space Station next year.

Though it was among the most high profile of new wearable devices of the last two years, Google Glass hasn’t enjoyed the same success or rapid adoption in the consumer market as, say, smartwatches or fitness bands. This is in part due to the fact that it’s not generally available, but also because of Glass’s prohibitive cost. The hope is that the next version will be cheaper and more stylish so that developers and consumers can really help the product grow.

Recent reports point to Glass being powered by Intel as soon as next year. Intel has also signed a multi-year deal with Luxottica to produce stylish, premium, and sports-orientated smartglasses starting next year.

The fad is over: Snapchat has ‘hundreds of thousands’ of unsold Spectacles