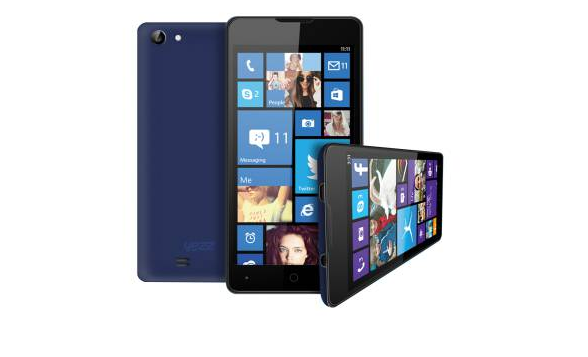 At CTIA in Las Vegas this past fall, Miami-based Yezz showed off the Billy 4.7, a budget smartphone running Windows Phone 8.1. Already available on Amazon.com (though not through Amazon.ca), the Billy is on its way to Microsoft Canada soon.

Microsoft Canada’s website has a product page up for the device with a ‘coming soon’ tag accompanying the specs. When it does launch, the Billy will be priced at $199, significantly less than the $230-or-so USD it costs through Amazon.com.

Update: The Yezz Billy 4.7 is now available through Microsoft for the $199 and includes shipping.