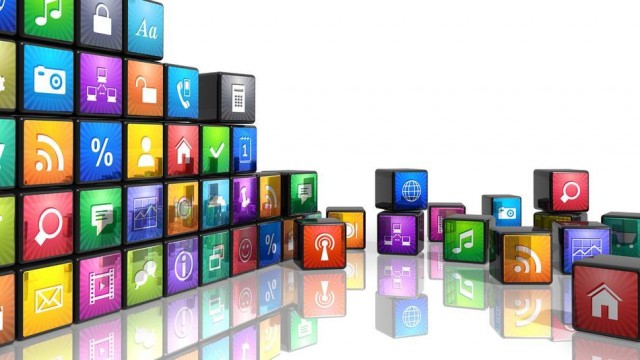 This week we saw a complete rebuild of the Pebble for Android application. Dropbox also brought Carousel to the iPad, and Viber launched a new social media feature called Public Chats. What’s more, the revamped version of Foursquare has finally arrived on Windows Phone, along with Duolingo.

Evernote —Work chat for collaboration, ability to share notes and notebooks in-app, ability to give view/edit permissions when you share a single note.

Shazam — iPhone 6 and 6 Plus support

Snapchat — Ability to send money using Snapcash (via a partnership with Square).

WhatsApp — Support for iPhone 6 and 6 Plus, bug fixes.

Foursquare — Major redesign with focus on rating and tips, and finding new places.

Google Play Music — Updated for YouTube Music Key and shows relevant music videos related to your music selection (U.S.-only for now), and ‘Did you mean?’ autocorrect for searches.

Snapchat — Ability to send money using Snapcash (via a partnership with Square).