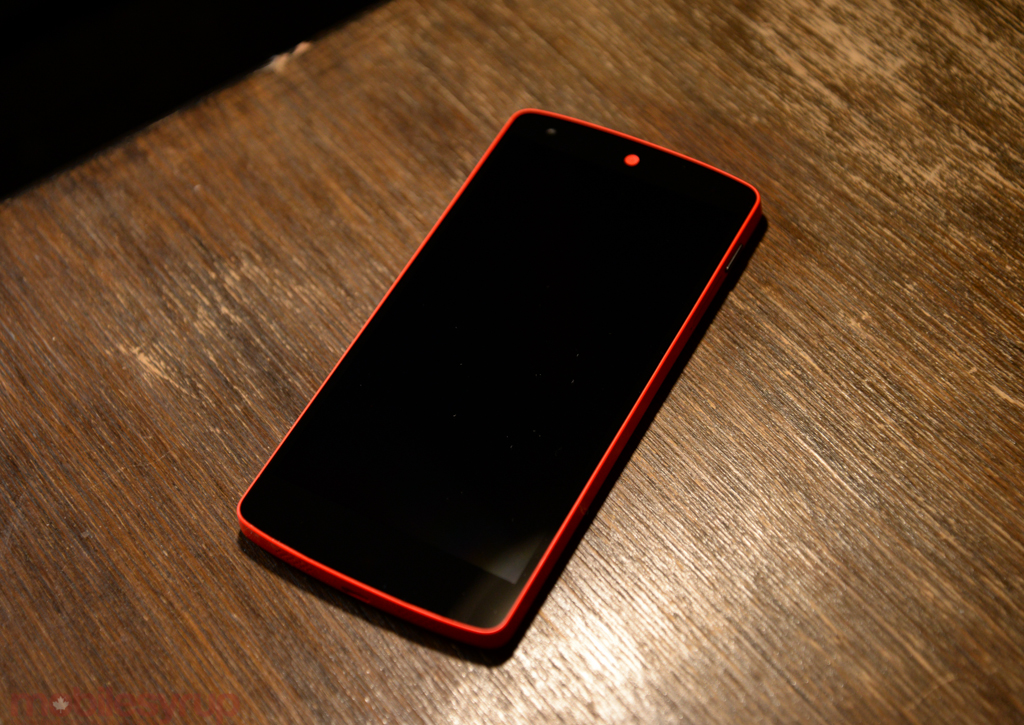 Google has uploaded factory images for each device, as well as for the Nexus 9 and Nexus Player, to load the software from scratch. Generally only used to wipe and reset a problematic device, factory images are useful to quickly install new releases. OTA updates, according to Google, can take up to three weeks to roll out to all devices.

Google provides simple instructions for flashing, but users must be familiar with the terminal or command prompt to pull them off.

To flash a system image:

Once the script finishes, your device reboots. You should now lock the bootloader for security:

Locking the bootloader does not wipe any data, but when you want to flash it again, you must run fastboot oem unlock again, which will wipe the data.

Remember, flashing a factory image overwrites any data on the device, including media, photos and documents.

No word on when factory images for the Nexus 4, 6 or 7 LTE are going to be available, but generally cellular-based images take several weeks to be posted due to delays in certification.