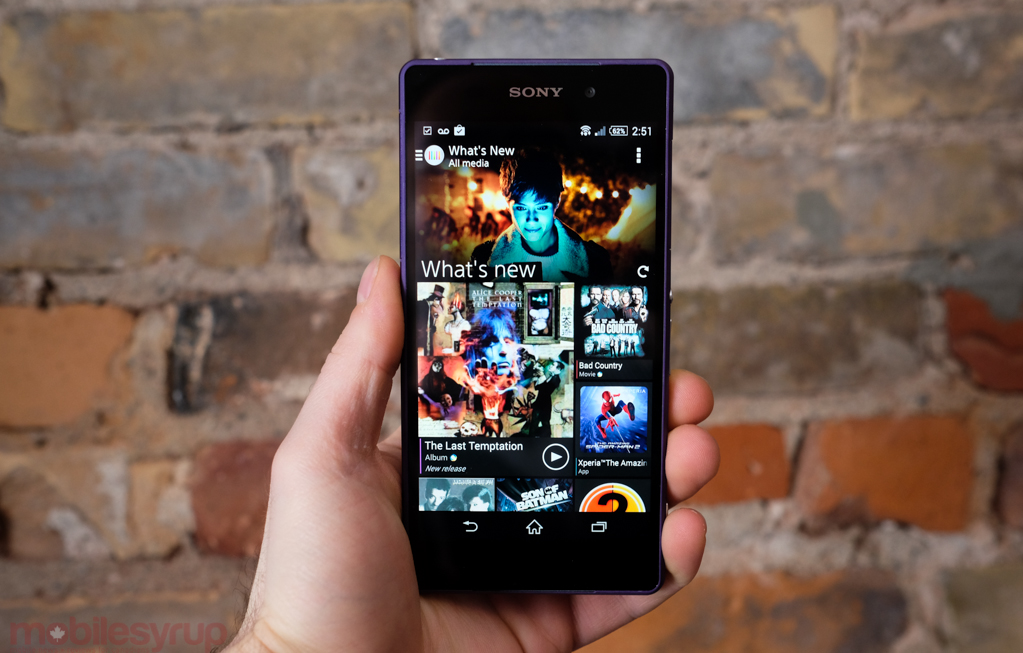 We’re just a day away from the launch of the Sony Xperia Z3, and in preparation for the arrival of its latest flagship, Sony has dropped the price of the current generation Xperia Z2.

The device is available for purchase through Sony Canada’s online store for $600 off-contract, a hundred dollar discount compared to what Bell is currently offering no-term customers. Sony is offering the black, white and purple versions of the Z2 and all three colours are listed as shipping in the next couple of days.

In case you don’t remember, the Xperia z2 was launched in May exclusive to Bell, and unlocked at its own store. It packs specs very similar to the upcoming Z3, including a 5.2-inch 1080p display, a 2.3GHz quad-core Snapdragon 801 SoC, 3GB of RAM, a 20.7MP rear camera, and IP55 and IP58 certification. It runs Android 4.4 KitKat and will be upgraded to Lollipop along with the Xperia Z3 early in 2015.