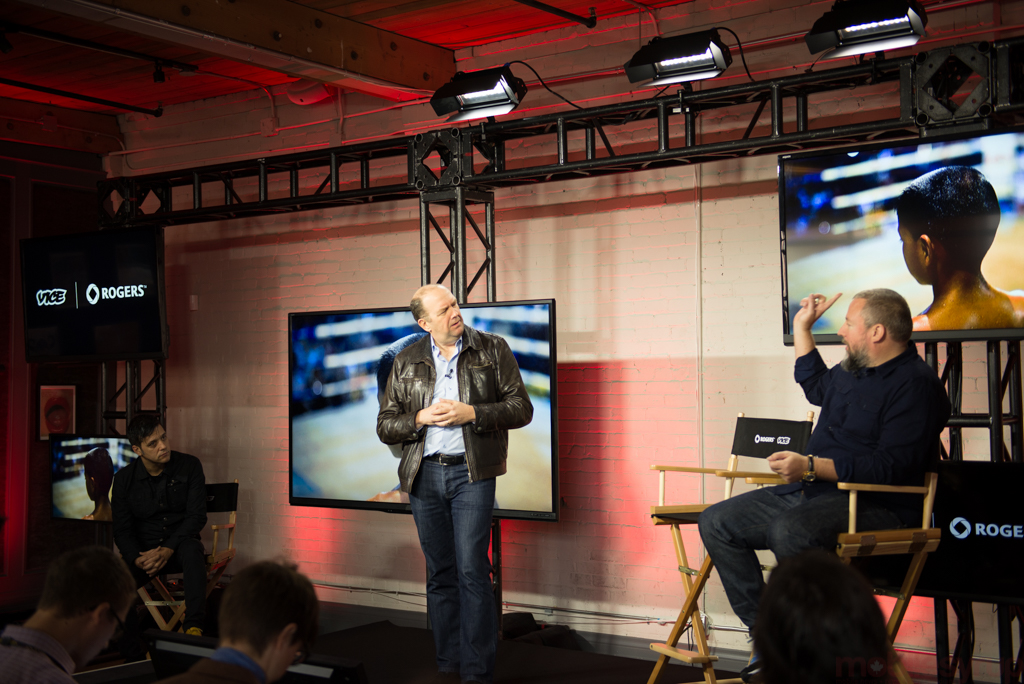 Rogers has teamed up with Vice Media, the fastest-growing news site on the web, to build a three-year $100 million content, studio and distribution partnership that focuses on Canadian content across broadcast television and the internet.

Vice, which was created 20 years ago in Montreal as a counterculture print magazine, will build a studio in Toronto, focusing on daily news and longform content like documentaries in a variety of categories, including food, fashion, tech and sports.

Rogers will also sponsor a content incubator, addressing the growing need for a new wave of Canadian journalists that are web- and video-first.

Rogers will also host Vice TV, a new channel that will be available through its cable network (and presumably its competitors through licensing), meant to disseminate the content created at the new Vice Studio.

Mobile users, which form a majority of Vice’s readership, will be able to enjoy Vice Daily, a short, mobile-only show that rounds up the most interesting pieces of bite-sized news from the network. Rogers says that while all mobile users will be able to enjoy this content, there will be “exclusives for Rogers and Fido customers,” too.

Rogers will have no influence on the content Vice Canada produces; it means to be the technology and distribution partner. Vice’s content will likely come to Shomi, too, which will bolster Rogers’ library of exclusive premium content.

The programming will launch in 2015.