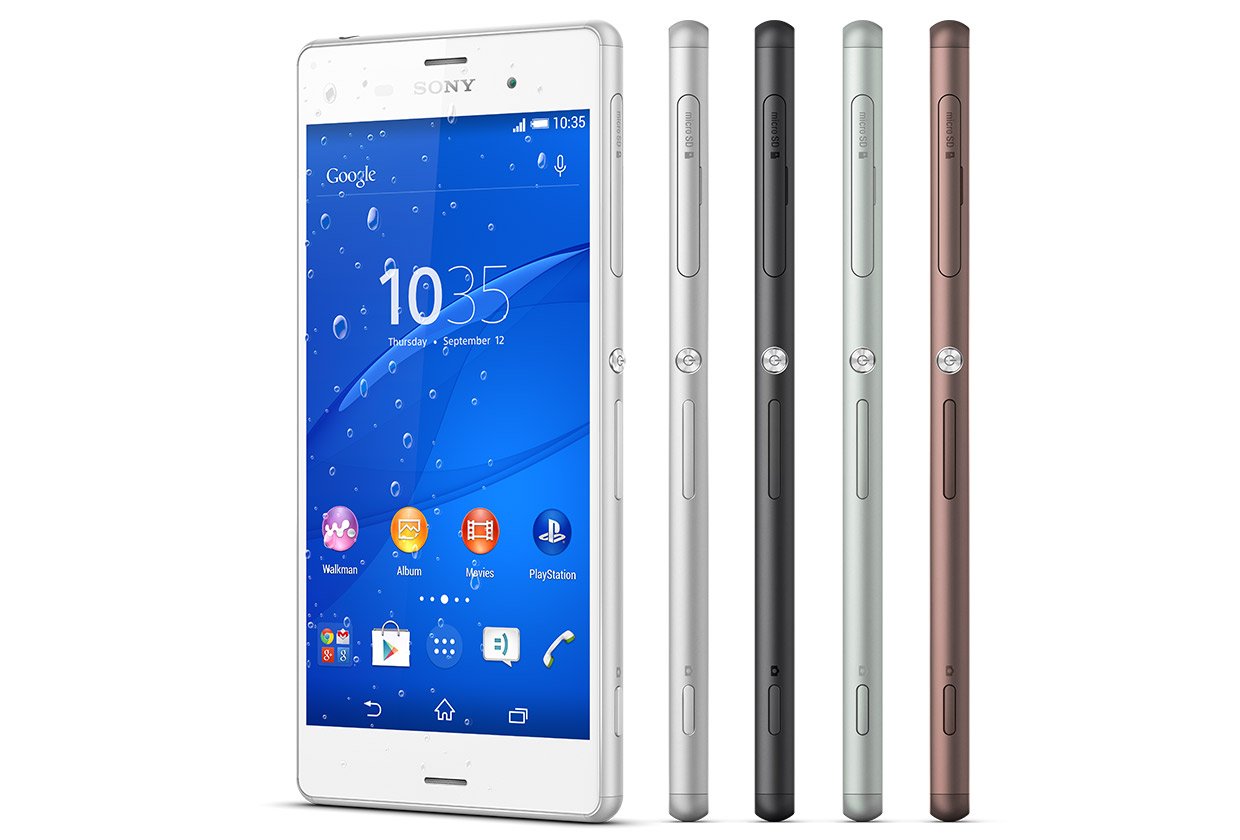 Sony plans to bring its Xperia Z3 flagship to the most Canadian launch carriers since the Xperia T back in 2012.

The Xperia Z3 makes only minor changes to the design story that began in early 2013 with the Xperia Z, which came later in the year exclusively to Bell. The Xperia Z2 was also a Bell exclusive earlier this year, so it’s nice to see more carriers showing interesting in Sony’s waterproof flagship.

We’ll have pricing in the coming weeks, and we’re still leaning on Sony to tell us more about its plans for the Xperia Z3 Compact, but so far nothing.

Sony will sell the Xperia Z3 in white, black, silver green or copper. In addition to carrier stores, the Xperia Z3 will also be available unlocked at Sony Stores.