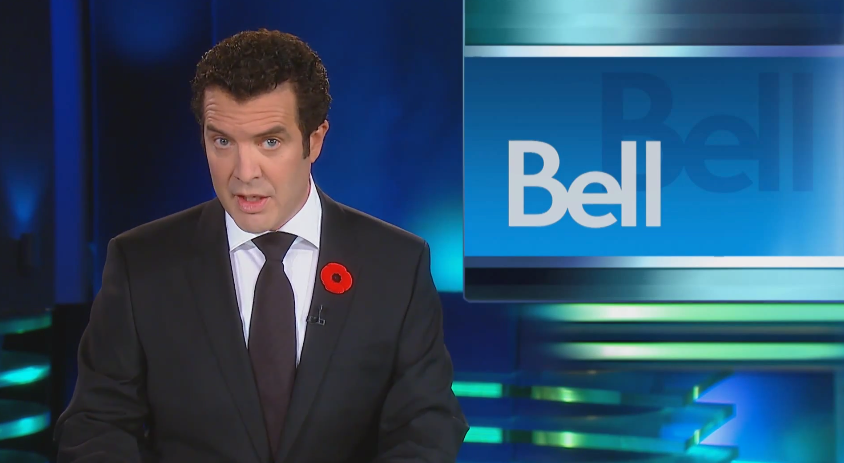 Venerable Canadian comedian Rick Mercer has taken a crack at the recent spat between Rogers and Bell. Although we reported last week that Rogers CEO Guy Laurence had called Bell a “crybaby” over its CRTC complaints regarding NHL GameCentre and GamePlus, we were unaware that Bell had responded. Some great journalism by the whole Mercer Report team.