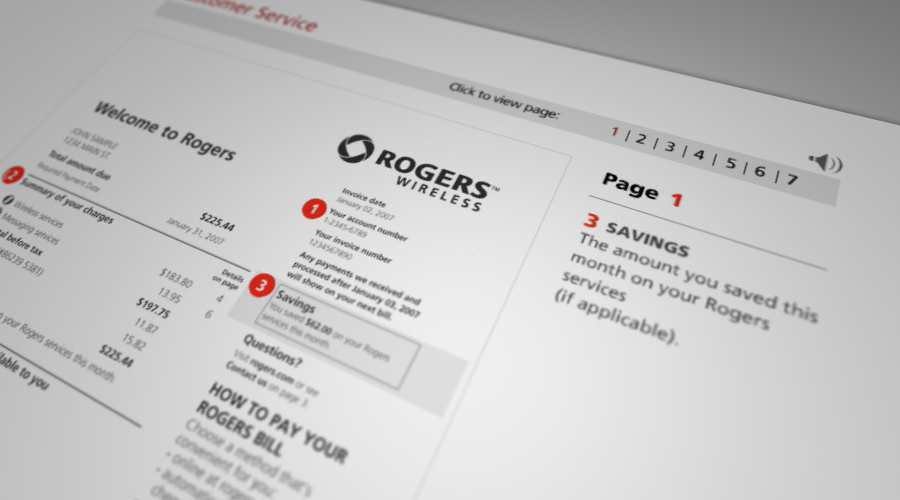 In August, the CRTC met with various telecoms and broadcasters and agreed to exempt a limited number of Canadians from being charged for a paper bill, a cost that generally amounts to an additional $2 to $6 per month. The shortlist of exemptions included those who don’t have personal or home broadband connections, people with disabilities, seniors aged 65 and up, and veterans of the Canadian Armed Forces.

While this was a start, the CRTC quickly expressed its viewpoint by saying, “it does not go far enough to meet the concerns of all Canadians.” In August, Industry Minister James Moore stated that the government would “introduce legislation to end pay-to-pay billing practices in the telecommunications sector,” which is something that was communicated in the 2013 Speech from the Throne, and then again in the 2014 Federal Budget.

The Conservative government has unveiled its 476-page fall budget bill and included Bill C-43 (Division 11 of Part 4), which now “prohibits providers of telecommunications services from charging subscribers for the provision of paper bills.” Charging for paper bills is history.

The Public Interest Advocacy Centre (PIAC), which estimates that Canadians pay between $495 and $734 million per year in paper bill fees, is thrilled about the news and “commended the Government of Canada for following through on its commitment.” John Lawford, the Executive Director and General Counsel for PIAC, said, “The government listened to consumers who want a monthly bill in the format of their choice without penalty.”