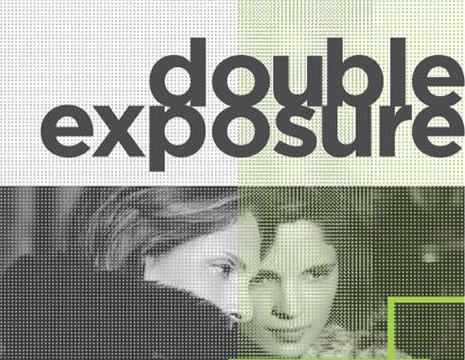 Earlier this week, HTC sent out invitations for an event set to take place in New York City next month. Leaving aside the fact that the only notable rumoured device HTC has right now is the Nexus 9 (which will definitely be announced by Google when it does finally make its debut), the invite’s “Double Exposure” tagline suggests that this is not a phone or tablet event but one about cameras.

Adding fuel to the fire is a report from Bloomberg that claims HTC is developing its first camera, or at least a camera accessory for your phone. This device will supposedly connect to both Android and iOS devices and will have Bluetooth and WiFi connectivity, as well as a 16MP sensor, and a tube-like construction. Bloomberg’s source says this device, along with a selfie phone, could make an appearance at the company’s Double Exposure event next month.

We’ve seen HTC focus a lot more on camera technology in the last year. The company showed us the fruits of its labour earlier this year when it introduced the One M8, a phone that packs a dual-camera array that allows users to capture depth. This in turn allows them to adjust the focus of their photos after they’ve been captured, similar to the Lytro or Nokia’s Focus Later.

As more people subscribe to the rationale that the best camera is the one you have with you, they’ve come to expect a certain level of quality and functionality from smartphone cameras. Bloomberg says this camera device will compete with the likes of the GoPro, so it’s possible HTC’s plan is to introduce a rugged camera that relies on your smartphone’s connectivity in the same way a wearable would and allows you to upload photos and video while you’re hiking or mountain biking. All will (hopefully) be revealed on October 8.