OnePlus transitioning its invite system to pre-orders in October 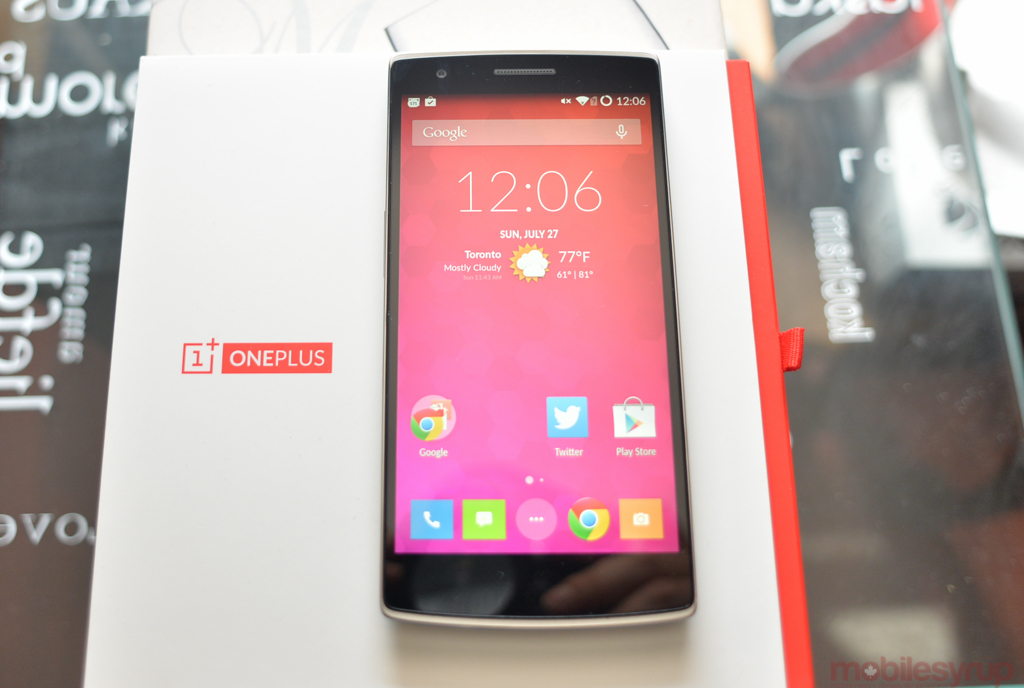 OnePlus has had the phone of the summer, and the marketing disaster of the year.

The Chinese OEM did its best to promote its One smartphone, which features competitive specs at an incredible price, using a bevy of ill-fated marketing campaigns, contests and social media tomfoolery. Some works; most didn’t.

Come October, though, it looks like inventory is expected to be high enough to get out of the invite hamster wheel, as the company announced during a Reddit AMA it will be opening up pre-orders to all customers.

“We are working on a pre-orders system, we were initially aiming for September but it’s been slightly delayed, hopefully we’ll be ready to launch it in October.”

While we don’t know exactly whether delays will still abound — OnePlus needs to sell actual phones, not just pre-orders on virtual paper — this is a good step. Unfortunately, the device’s specs are no longer top-of-the-range based on leaks we’ve seen of upcoming devices, but the $299/$349 cost for the 16 and 64GB versions respectively is certainly compelling.