New iPhone will apparently use NFC for mobile payments 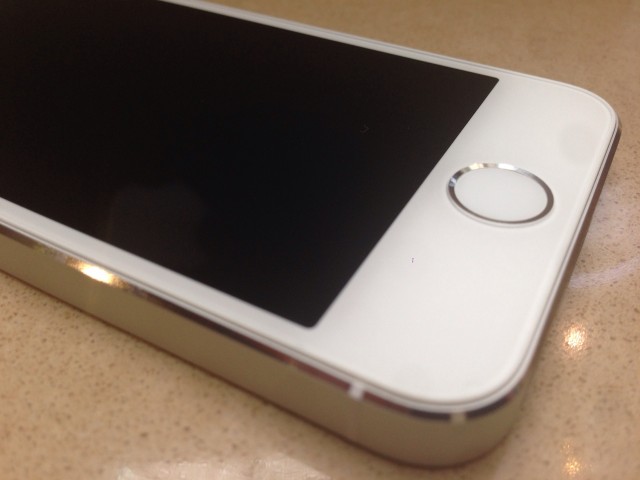 While many of its competitors have spent this week teasing their newest smartphones, tablets, and smartwatches, Apple has remained quiet about this year’s iPhone. The company isn’t one to publicly leak or tease new products, unless you count the occasional cryptic tagline on an invitation (this year we didn’t even get that).

However, the ever-reliable rumour mill can usually be counted on to uncover a few of the bigger features of upcoming Apple devices, and the iPhone 6 is no different. This week, “sources familiar with the matter” are talking about NFC, which will apparently be integrated into the iPhone 6. According to Wired, Near Field Communication will form part of Apple’s own payment platform, one of the hallmark features of the phone.

The news comes as no surprise. An Apple-branded mobile payments platform is a rumour we’ve been hearing since before launch of Passbook back in 2012. Passbook allows users to store coupons, tickets, store cards, and boarding passes in their phone. No doubt if Apple plans to launch a mobile payments system, its Passbook wallet application will play a part.

If Passbook isn’t enough to convince you that Apple is keen to play a role in how you pay for goods, maybe Tim Cook will be. Speaking during the company’s Q1 earnings call earlier this year, the Apple CEO revealed that one of the purposes behind Touch ID was mobile payments, and that payments are an area of interest for the company. “The mobile payments area in general is one that we’ve been intrigued with,” Cook is quoted as saying. “It was one of the thoughts behind Touch ID.

The new iPhone will no doubt have the same Touch ID authentication that was introduced on the iPhone 5s. But will it be capable of much more with the iPhone 6? Apple confirmed its rumoured September 9 event this afternoon, so we have just under two weeks to go. Stay tuned!