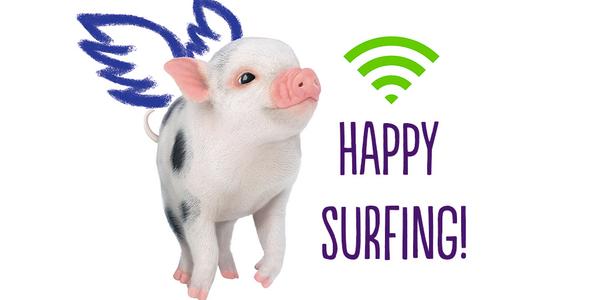 With one TELUS-branded bus on each of the 99B, 351 and 555 lines, the network give users the opportunity to offload some of their mobile data. Montreal launched a similar pilot with telecom Distributel earlier this year, with one bus implemented per line per month.

Other transit branches, like Toronto’s GO Transit and TTC, are in the process of adding fixed WiFi to stations, while Montreal’s STM is looking to add full underground mobile service on trains in the next few years.