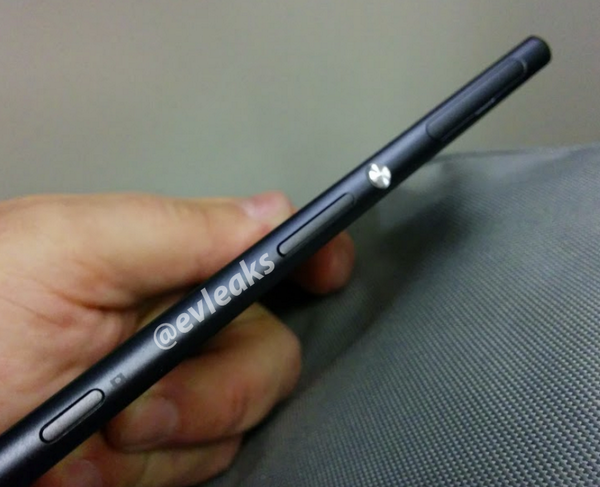 Sony’s Xperia Z2 has only been available for a few months but already we’ve seen pictures of what purports to be the next flagship smartphone from Sony. The imaginatively named Z3 was first spotted about a fortnight ago, when photos of the device cropped up on Weibo. Now, noted leaker @evleaks has tossed out a couple more photos of the phone as well as some specs.

The photo above was published on Twitter yesterday along with a link to another image showing the back of the phone. Unfortunately, it’s not very exciting. The Z3 looks a whole lot like Z2 (shocker, given how similar the Z2 was to the Z1). What is suprising is that the specs are almost identical, too. 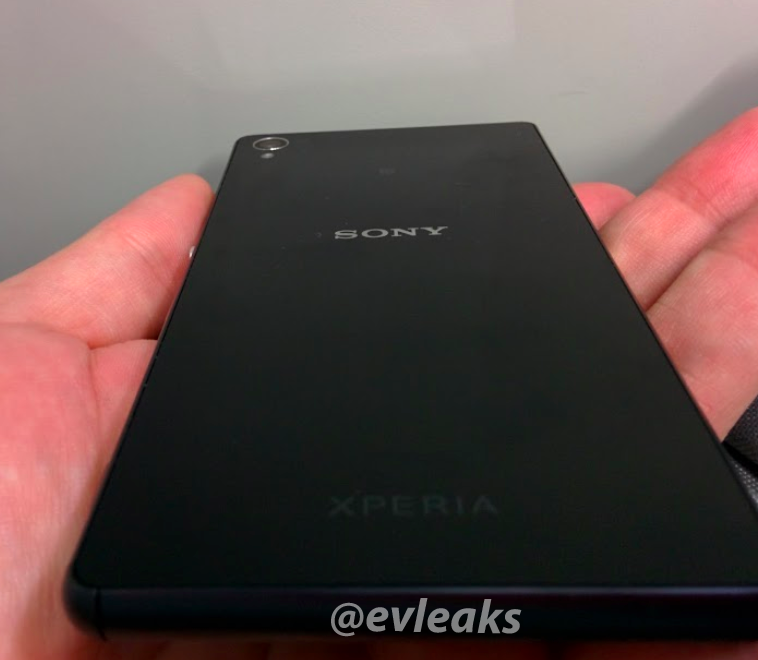 Thanks to the specs @evleaks gave us, we know that it will be a similar size, too. The Z3 will supposedly feature a 5.15-inch 1080p display, which is just a shade smaller than the 5.2-inch display on the Z2. It’s got a slightly faster 2.4 GHz CPU with Adreno 330 graphics. That means either Snapdragon 800 or Snapdragon 801. It’s probably the 801, because that’s what’s powering the Z2.

Whatever questions we have about why the specs in the Z3 are more advanced, it definitely doesn’t make sense for Sony to go a step back with the Snapdragon 800. Processor aside, there’s the same 3 GB of RAM and the same 20.7-megapixel camera. The whole thing will run on Android 4.4.4, which is awesome, because at this point we’re grateful Sony isn’t just going with the same 4.4.2 build that the Z2 launched with.

If it weren’t for @evleaks’ credibility and great track record with leaks, we’d almost be wondering if this information was legitimate. It’s so similar to the Z2 that we almost don’t see what the incentive is for Sony to release this device.