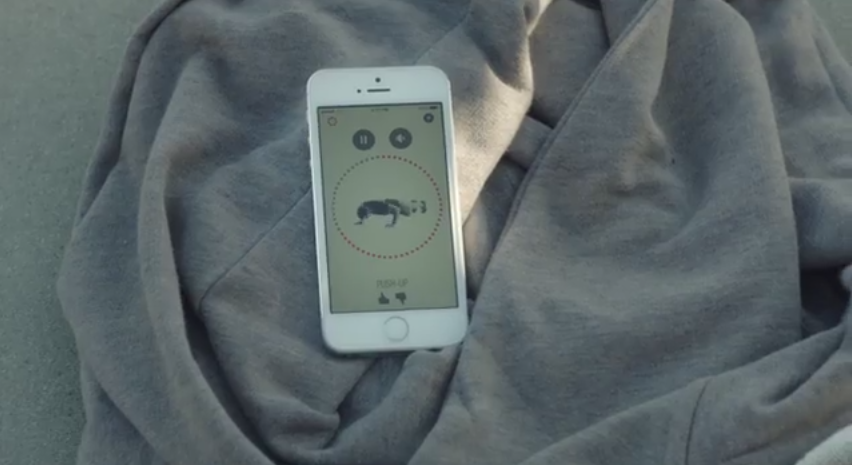 During Apple’s keynote presentation CEO Tim Cook and SVP of Software Engineering Craig Federighi showed off iOS 8, along with the inclusion of the new HealthKit platform that encourages users to keep track of their overall health.

To show off the power of iOS in action, combined with the iPhone 5s, Apple created a minute-long ad called “Strength” that has a core focus on health and fitness. The chosen tag line this time around it “You’re more powerful than you think” and included in the commercial are several well known fitness products such as the Misfit Shine, miCoach Smart Ball from Adidas, Zepp golf sensor and the Stronglifts app. The song playing in the background is called “Chicken Fat” by Robert Preston, which was apparently used in the 1960s to motivate children to exercise.