Evernote rival Springpad shutting down at end of June 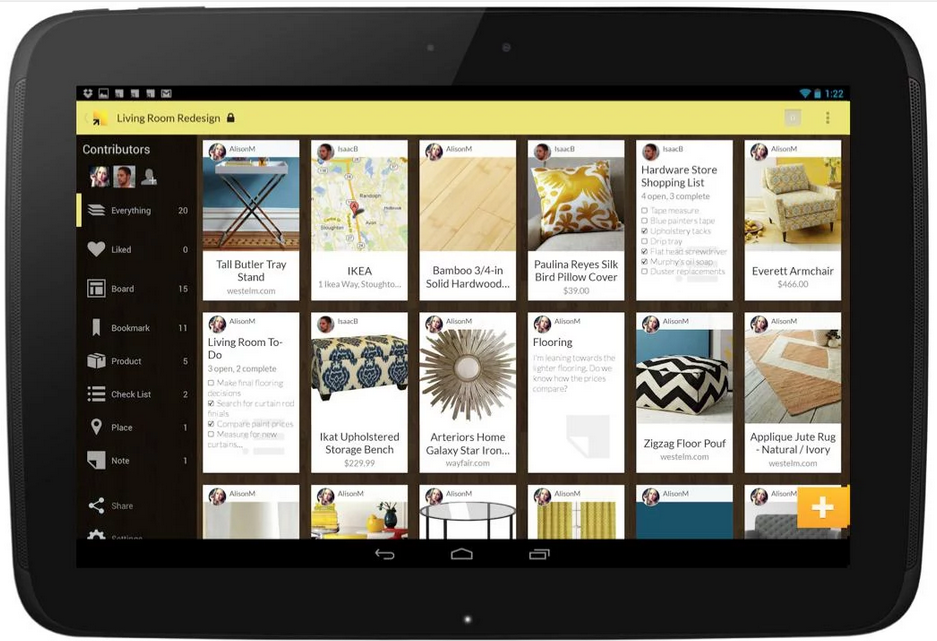 It’s a sad day when any startup shuts down, but the announcement that Springpad will be no more after June 25th has an especially acetic quality.

The note-taking startup has struggled to overcome its me-too status, placed permanently in Evernote’s larger, better-funded shadow, and has failed to gain the user numbers to turn people into dollars.

The company began in 2008 as a simple web-based note0taking tool, but since expanded to provide an all-encompassing productivity experience on mobile and the web. The company raised $7.3 million over the course of its lifespan, but never seemed to be able to make a compelling product out of it — people were never really sure if Springpad was an Evernote competitor or, more recently after a pivot, an offline Pinterest clone.

Last year, Springpad overhauled its service, focusing on aspects of productivity besides mere note-taking: alienating its core user base, the new design emphasized “clipping” recipes and other internet snippets for later perusal, or to share with friends and family. Unfortunately, it did everything merely alright, whereas Evernote continued eating its breakfast in the note-taking department and Pinterest in the social sphere.

Springpad, before its shutdown on June 25th, will release a data export tool for users who want to bring their notebooks, clips and other miscellany, to another service.