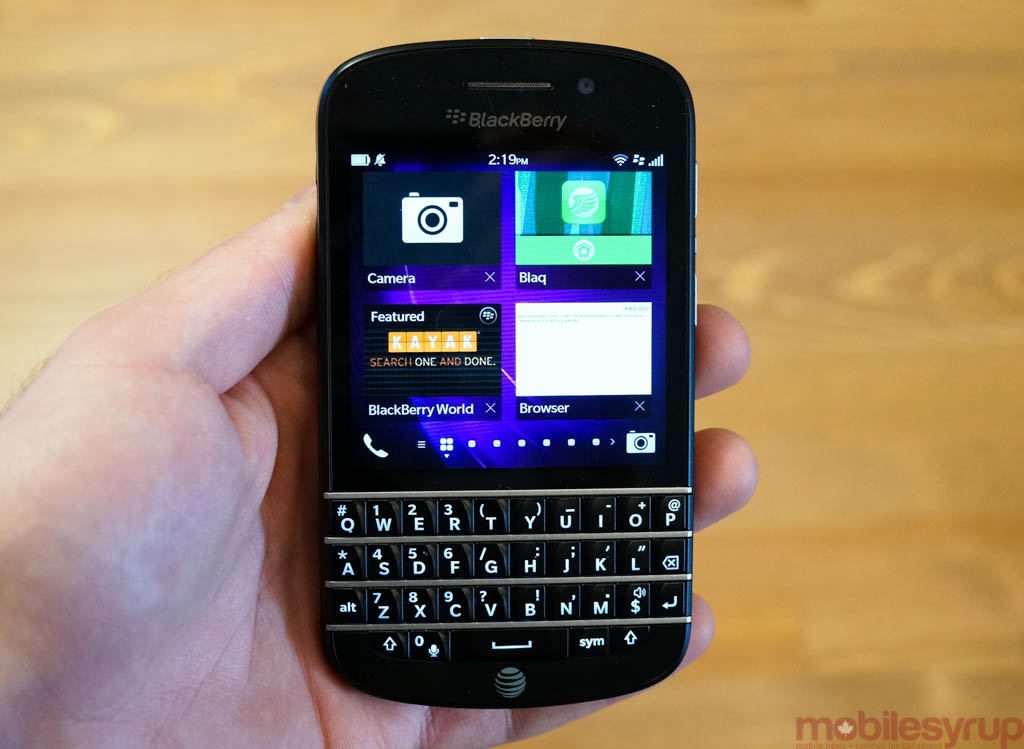 BlackBerry dropped a proverbial bomb this morning by announcing a beta version of the BlackBerry 10.3 SDK, and with it some changes to the overall UI. As we’ve seen in early screenshots of the software, BlackBerry is moving to a flatter, more approachable aesthetic, with a dynamic bottom toolbar dubbed “Signature Action.”

There are four “guiding principles” to the new look, according to BlackBerry: black or white canvas with predictable colour palettes; precise and simplified UI decisions; colour for focus and signature actions; and  balance between shapes and white space. For example, app icons will be simplified to show their utility, while borders and buttons will be either removed or flattened. But perhaps the most noticeable change will be the redesigned action bar in Cascades-based apps, which move certain icons to the middle — hence “signature action” — depending on the activity.

Colour is also getting a bit of a rethink in BlackBerry 10.3. The company is moving to a standard set of light or dark palettes, each with accompanying primary and secondary accents. The refresh appears to be intended to move BlackBerry 10 into the age of the modern smartphone OS.

But the SDK announcement wasn’t just about new colours and app icons. BlackBerry hinted at a few upcoming devices, including one that has a square screen and a resolution of 1440 x 1440 pixels with a 453 ppi pixel density. Using a simple pixel density calculator, we worked out that the device will have a diagonal size of 4.5-inches which, on a screen with a 1:1 aspect ratio, will make the chassis extremely wide. Considering the Q10 has a 3.1-inch screen and a width of 2.63-inches, we’re going to assume the new device, rumoured to launched as the BlackBerry Q30, will be quite unwieldy.

The company promises new information on “that new device” in due time, but wants to focus on the BlackBerry Classic. The QWERTY device will launch later this year with BlackBerry 10.3.1, shortly after the above device. The 10.3.1 update will also sport an updated SDK so developers can add “toolbelt” support to their apps.

BlackBerry’s CEO, John Chen, announced that the BlackBerry Classic will have hardware call, end and menu buttons, along with a trackpad, just like the Bold 9900, and will likely be released in November.

BlackBerry’s Donny Halliwell shows us his favourite keyboard shortcuts for the BlackBerry C...

The BlackBerry Classic may work best as a secondary smartphone