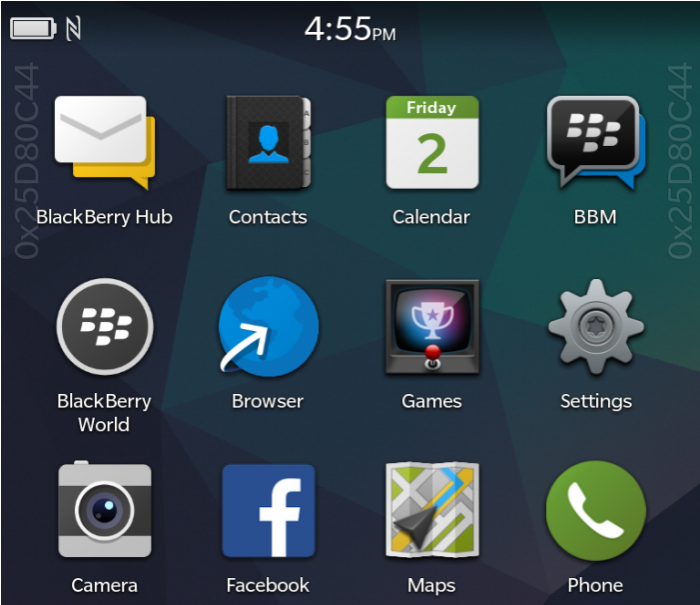 BlackBerry will soon be releasing another update to its revamped BlackBerry 10 OS. ‎Michael Clewley, Director of Handheld Software Product Management at BlackBerry, has taken to his BBM channel and teased a number of new features heading to BB 10.3.

Clewley noted that one of the main changes will follow the design lines of other mobile manufacturers with a flatter design for app icons. This image shows a transition away from the dark box icons and shift towards a subtle shadow effect around each. In addition, Clewley revealed that 10.3 will have a new endless folder experience and something called “Signature Action,” which he described thusly: “Basically we’ve pulled out the most used action to the center and highlighted it. Using a “Classic BlackBerry Blue” colour (eh?) to highlight the action more.”

No indication yet on a specific release for the general public. 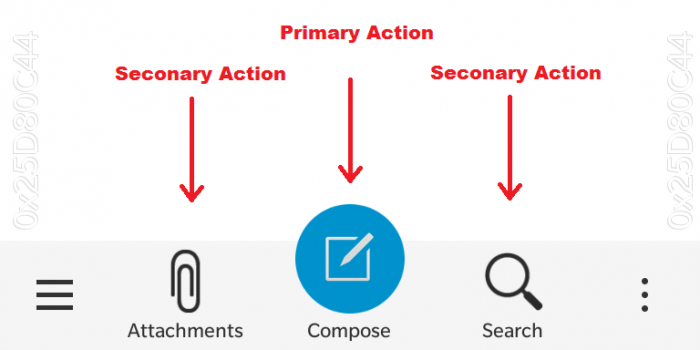 BlackBerry: ‘We have completed the restructuring notification process’