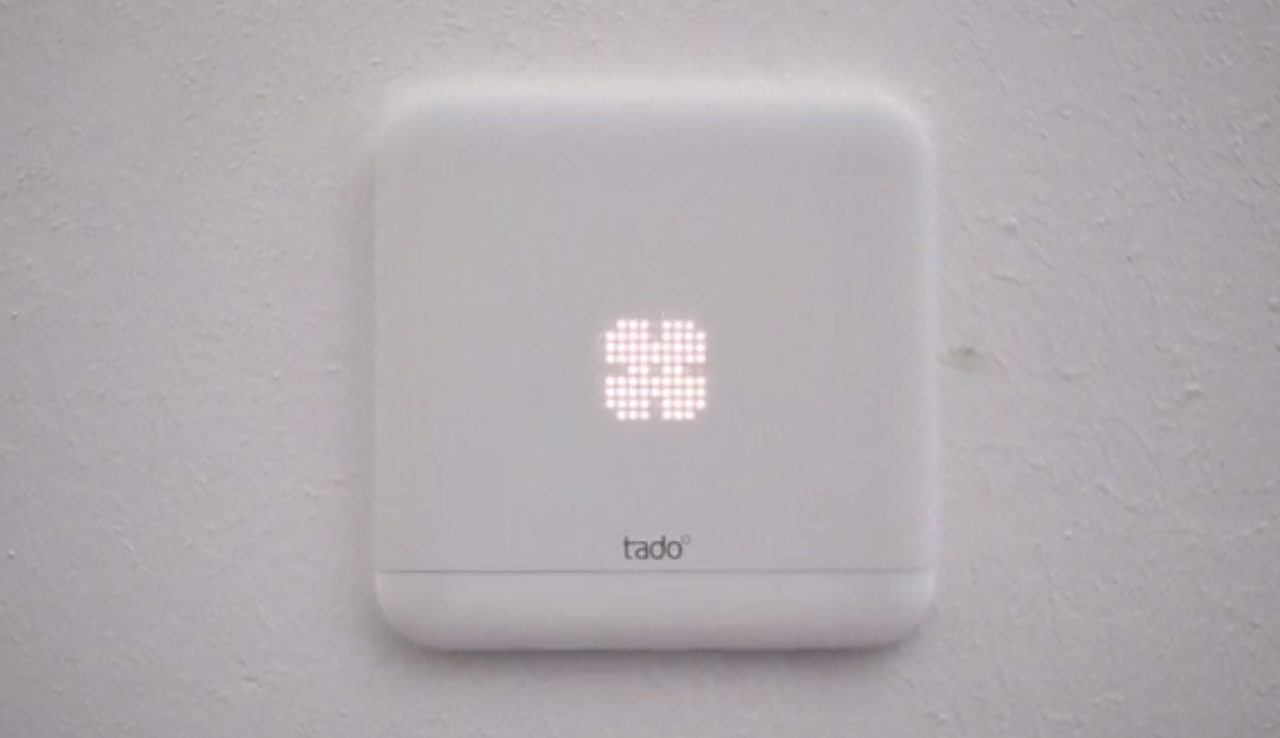 iamsick.ca is a brilliant solution to a problem many Canadians face every day: where to go when they’re sick.

What began as a project by Ryan Doherty, a PhD student at U of T, grew into a quest to better take advantage of the myriad public healthcare options in Ontario.

So why is Tiny Maple Ventures, the company behind the venture, raising $9,000 on Indiegogo? Because data procurement takes time and costs a lot of money, especially when information is constantly changing. The small team currently has Ontario fairly well covered, but intends to expand nationally by the end of September. The $9,000 goal will facilitate expansion to one province; $90,000 is needed for the entire country, according to Doherty.

Other issues the team wants to address are language — iamsick.ca is only optimized for English users right now — and better control, such as filtering, of the various layers of data. 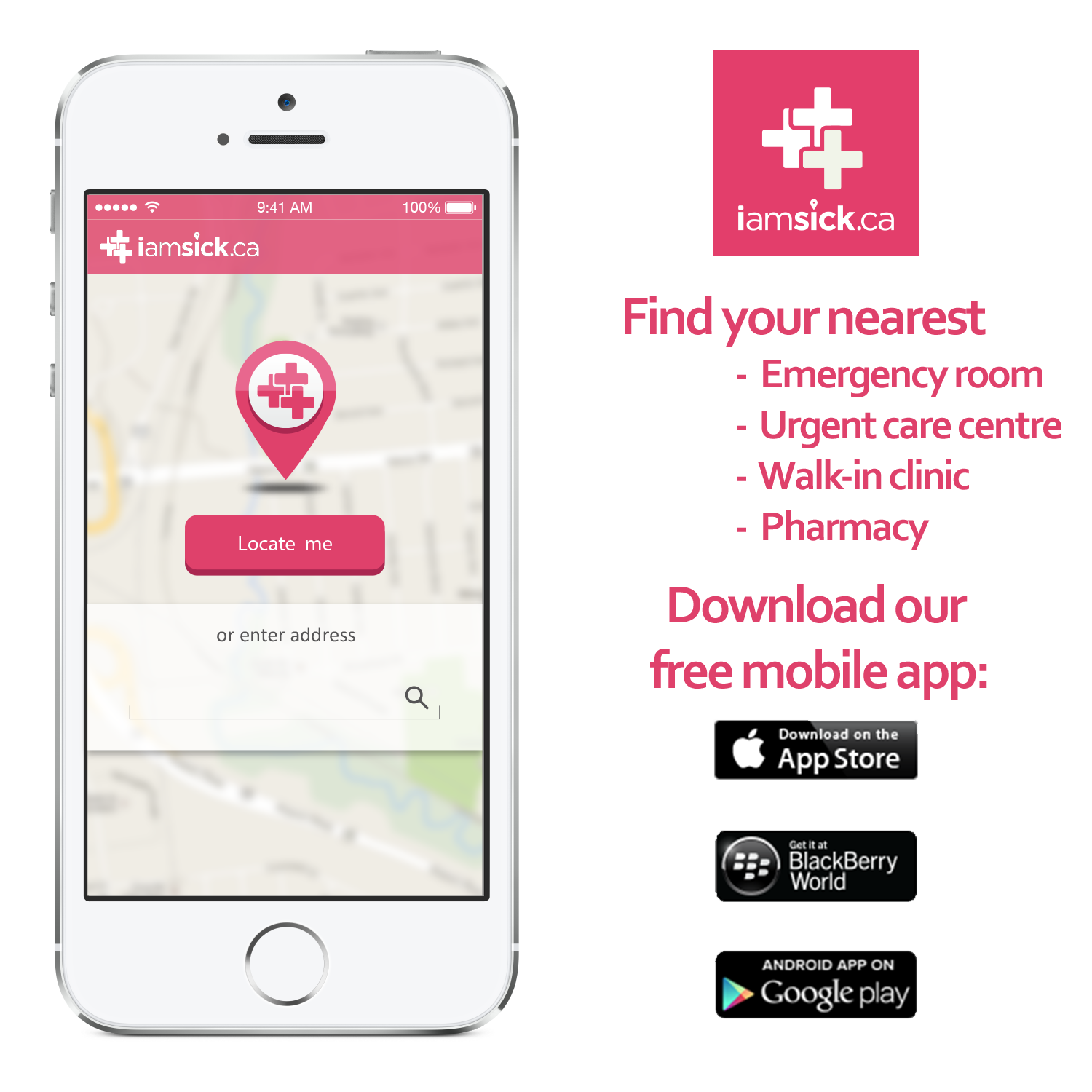 So far, the app has garnered national attention, both for its ease-of-use and its place in the conversation encouraging governments to make healthcare provider information more readily available to non-government bodies.

As with most free apps on crowdfunding sites, iamsick.ca is using lifestyle items as its prize tiers, though those who spend more do have a say in the direction. For example, pledging $50 lets you “prioritize a city/town” to have it added before others, while $60 nets you a “Cure-a-cold” package with a branded mug, speciality vegan health soup and more.

The idea is brilliant, and the iOS app, the most mature of the three platforms, is beautiful and functional. There’s no doubt that without the funding iamsick.ca will continue to find ways to disrupt the healthcare ecosystem in Ontario, but it would be great to see it expand outside the province. 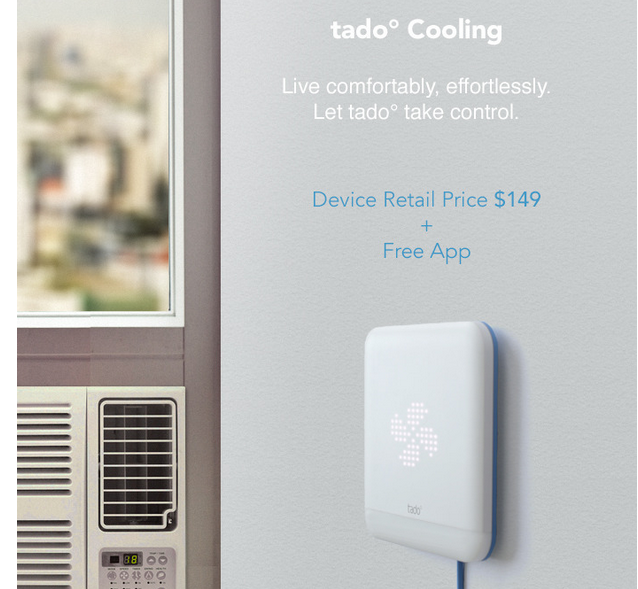 Acting as an intermediary between the dumb AC and the smartphone, Tado uses sensors to read environmental data like temperature and humidity and learns user behaviour to automatically switch on or turn off the unit to proactively cool a house or apartment while saving money.

The company behind Tado has been developing an app called The Heating App, along with backend technology to make European retail AC’s “smart.” Now it’s coming to North America in a big way, offering compatibility with retail units from companies like Samsung, Carrier, LG, GE, Honeywell, Whirlpool and more.

The wall-mounted Tado has a number of sensors, along with a WiFi module, so users can check the status of their AC unit remotely through the app. Like Nest, there’s also a small screen, though Tado eschews the LCD panel for a more inexpensive capacitive LED matrix.

Though it will eventually retail for $149, early backers can get a Tado for $99 (plus $15 for shipping to Canada). The company is attempting to raise $150,000 on Kickstarter and, hours after going live is already nearly halfway there.

Think Dirty is a pet project of Lily Tse, whose family history of cancer lead her to think more about the average of 12 and 6 cosmetics products women and men apply to their bodies every day.

Think Dirty uses your iPhone’s camera to compile a list of cosmetics in a person’s bathroom, giving an easy-to-grasp breakdown of the ingredients in the bottle, and how clean — or dirty — they actually are. Most people, Tse says, do not know what most of the ingredients are, and would benefit from having a greater understanding of the various chemicals. 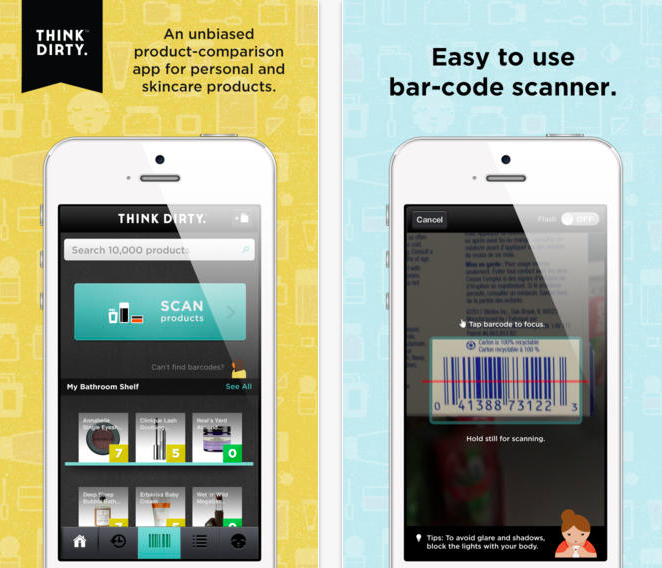 Currently an app available for iOS, Think Dirty is trying to raise $35,000 to further the development of the software to other platforms, as well as increase the product database and build a “mission-drive, for-profit business.”

Dubbed as the “world’s first ever connected carbon fibre bike,” the Vanhawks Valour is a Toronto-designed project that purports to bridge the gap between smartphone and cycle.

Using a proprietary app that not only maps one’s ride but measures distance, calories and speed, Valour is first a well-built bike as well as an advanced piece of technology.

The company has already nearly quadrupled its $100,000 Kickstarter goal, likely because the $1,000 single-speed bike promises to create a network of connected bikes that uses big data to detect not only which roads are best for riding, but where a stolen Valour has disappeared to. 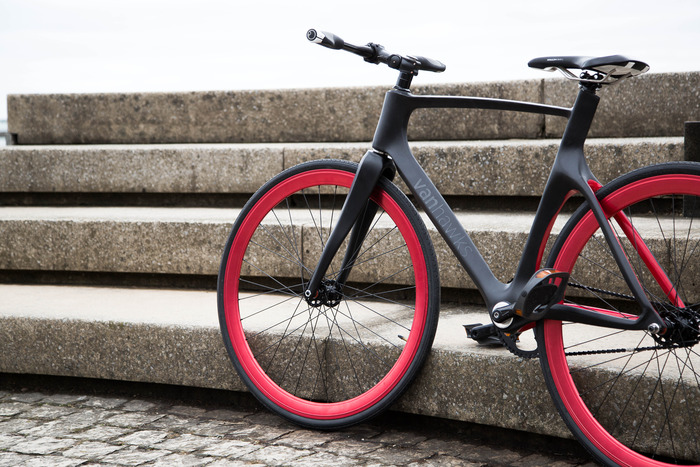 Using Bluetooth Low Energy, Valour connects with other Valour users to communicate back to the original owner the last known location of the bike. The more Valours on the road, the more robust the network.

Valour also boasts blind spot detection and turn-by-turn navigation built into the frame of the bike itself, making it easier to follow directions than quickly peering at a small smartphone screen while trying to avoid getting hit by cars.

Colors Live is coming to the Switch through Kickstarter

Fuse Side Kick is the perfect MacBook charger companion